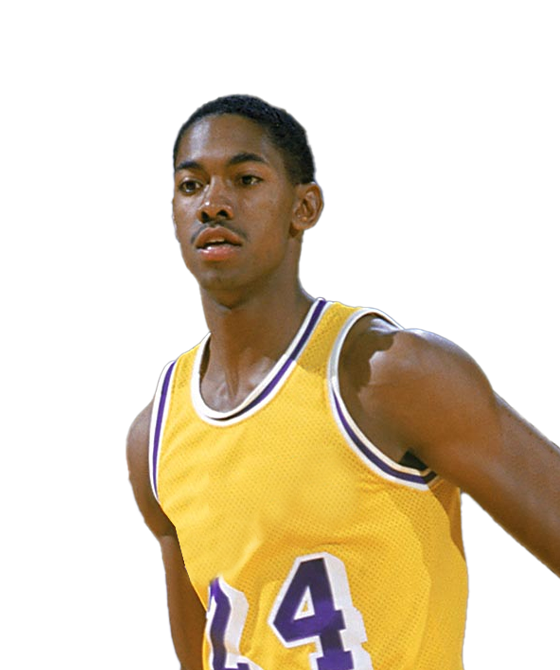 Branch completed his high school at DeMatha Catholic in Hyattsville, Maryland. He was very tall, which helped him throughout his basketball career. He had also participated in the McDonald's All-Star Game during his senior year. Adrian won MVP honors after scoring 24 points. He was also named "Dunk of the Year" for his high school dunk while competing against Patrick Ewing, Michael Jordan, Charles Barkley, Karl Malone, and others.

Adrian commenced his professional career with the NBA in 1985. He was selected by the Chicago Bulls in the second round during the 1985 NBA Draft. Adrian played with the Los Angeles Lakers for his four NBA seasons, leading them to win the title in 1987. He was also a member of the New Jersey Nets, Portland Trail Blazers, and Minnesota Timberwolves. Later in his career, he played for Australia’s NBL's Geelong Supercats and Brisbane Bullets. Besides that, he has also played in many countries like Spain, the Philippines, France, etc. representing domestic clubs & teams.

Since then, he has spent a lot of time giving speeches to students, youth organizations, and collegiate and professional sports teams. He has been ranked among the top 10 most in-demand speakers for youth groups and school assemblies.

He was appointed as television color analyst for the Charlotte Bobcats' 60 games on Carolinas Sports Entertainment Television in 2004. Before that, he worked for Comcast Sportsnet in his hometown of Washington, D.C. as a studio commentator and college basketball expert. He also provided commentary for the Washington Wizards on Wizards Post Game Live.

Highest rebounds Branch achieved his career high of 2.4 during the 1987-88 season with New Jersey Nets.

Highest points He played his highest point of 7.4 when he was playing with Portland Trail Blazers during the 1988-89 season.

Play Adrian Branch quiz games and trivia, and win exciting prizes on LootMogul. Speed, knowledge, and skill will help you win big in the trivia contests. Visit quiz.lootmogul.com to play trivia games on your favorite influencer!