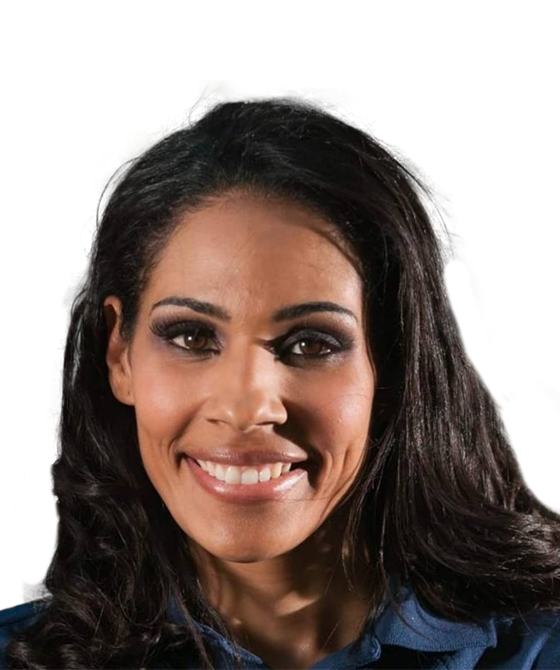 Angela Davidson Weathers is a well-known professional basketball coach. Her excellence in the field has made her a sensation in history. Being a woman of color, she became the first woman to be a head coach and also became the first black woman to take part in the Trocal League.

In her school time at Leesville High School, she was an All-State performer in her junior and senior years. She was selected for the All-District 4-4A team while she was there. In her senior season, she won the “Most Valuable Player” award. In addition, she got second place in the state long jump competition.

In 1999-2000, she transferred from the University of Mississippi. Due to a foot stress fracture, she missed Southland games in the middle of the season. However, she returned after healing and got a spot on the All-Southland second team.

In 1999-2000, she transferred from the University of Mississippi. Due to a foot stress fracture, she missed Southland games in the middle of the season. However, she returned after healing and got a spot in the All-Southland second team. Moreover, she was selected in the All-Louisiana team for the third time, where she played 24 games, started in 8, and scored 12.5 ppg. She also scored a season-high 19 points against Nicholls State. After that, Angela scored her first double-double with 16 points and 10 rebounds against Centenary.

In 2001-2002, Angela Weathers was named the Southland Conference Player of the Year, All-SLC, and All-Louisiana. In her leadership, the team managed to achieve a double figure 25 times, including 8 games with more than 20 points each. She made the season’s highest record against Tennesee Martin by scoring 29 points. Moreover, she had four double-doubles in the season. The Kansas City Tipoff Club gave her the “Player to Watch” title. In addition, she was one of the 30 seniors selected for the Senior Class Award in the nation.

Angela Weathers realized that coaching basketball would be a great way to put the knowledge she gained during her playing days to use. Weathers had won the WNBA and FIBA World Championships (NWBL), and she wanted to help others achieve their dreams. She helped both amateur and professional athletes achieve their goals.

Besides this, she is the first retired athlete to be honored by the 25-year-old First Fitness Nutrition. Upon joining Skyline, she quickly rose to the position of the head coach and later general manager. Weathers also broke ground by being the first female head coach of a professional basketball team.

After working for two years as a professional, she decided to start a non-profit group that became Train Up A Champion. As a result, she was the first black woman to take part in the Trocal League, which consists of four countries in southern Europe, including her team in Macedonia.

Her group's initial focus was on facilitating skill improvement through enhanced abilities. After its initial success, the program grew to develop ten young basketball teams that eventually competed at the regional and national levels. The organization went on to include things like player representation, education, and activities to help the community.

Play Angela Weathers quiz games and trivia, and win exciting prizes on LootMogul. Speed, knowledge, and skill will help you win big in the trivia contests. Visit quiz.lootmogul.com to play trivia games on your favorite influencer!