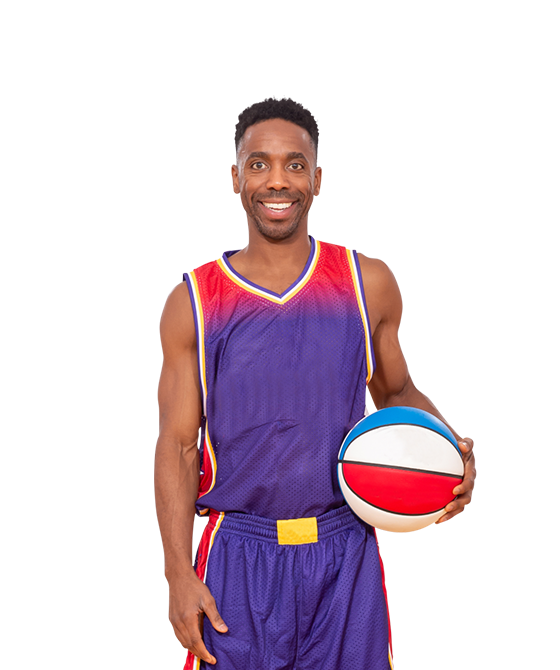 Born in 1980, Arthur lewis Jr., also known as King Arthur, is a former American basketball player. During his schooling years, after his junior varsity team lost the county championship, he moved on to the varsity team, which then participated in the playoffs. Lewis started as the point guard, and his team won the County Championship in his senior year. A few years after he graduated, his high school basketball jersey was retired as a mark of respect.

After his high school graduation, he got admission to the Catonsville Community College and played for their basketball team. He graduated with an A.A. degree in general studies. Then, he moved to the Bowie State University in Maryland, where he played for their basketball team while pursuing a B.S. in Criminal Justice/Sociology. During his second year there, he attended their Graduate school for Guidance and Counseling and managed to rack up 39 credits towards a combined Master's degree.

In 2009, Lewis was signed by the second oldest show basketball team, Harlem Wizards. What he loved while playing for the Wizards was the combination of professional basketball and the entertainment for adults and children.

Play Arthur lewis Jr games and trivia, and win exciting prizes on LootMogul. Speed, knowledge and skill will help you win big in the trivia contests. Visit quiz.lootmogul.com to play trivia games on your favorite influencer!