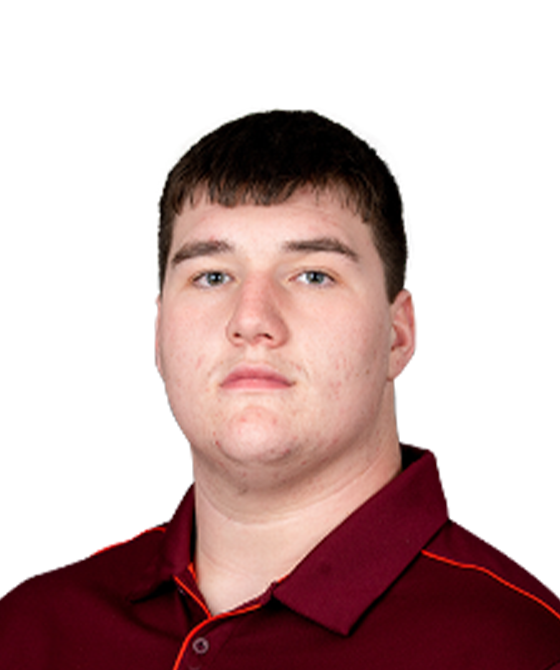 Brody Meadows, a rising star in college football, has a stellar record as a member of the National Collegiate Athletic Association (NCAA). Brody is a native of Bluefield, Virginia. On the field for Virginia Tech, he is an offensive tackle. When it comes to growth, Meadows is among the most reliable players. His coaches and fans admire him for the amount of effort and hard work he puts into every game.

Brody was born and raised in Bluefield, Virginia. From childhood itself, Brody was highly passionate about football. His hard work from the very beginning has been reflected in his high school performances as well.

Brody Meadows received his high school education at Graham, where he participated in football. Meadows was a tackle for Graham High School in Bluefield, Virginia under the direction of head coach Tony Palmer, both offensive and defensive. When it came to football, Meadows was clear about what he wanted, and as a result, he put in the effort necessary to achieve his goals with unwavering dedication.

He is attending Virginia Tech, a public land-grant research university in Virginia. On December 15th, 2021, he signed up to play offensive tackle for Virginia Tech, where he is now enrolled. According to 247Sports Composite, he was ranked as the No. 14 high school athlete in the state of Virginia due to his outstanding abilities on the field. In addition, the 247Sports Composite gives him a rating of three stars as a prospect. On top of these accomplishments, he was selected for the All-American First Team by the United States Army when he was still in high school.

Before Brody Meadows made his commitment to Virginia Tech in 2021, he had been pledged to the University of Virginia for six months, beginning on June 25, 2021, and ending on December 15, 2021. He is scheduled to participate in games during the season in which he has already demonstrated his capability. He is working on his physique and technique before he can be considered ready to compete at the ACC level, despite the fact that he has the potential to become one of the best offensive tackles in the game.

Play Brody Meadows quiz games and trivia, and win exciting prizes on LootMogul. Speed, knowledge, and skill will help you win big in the trivia contests. Visit quiz.lootmogul.com to play trivia games on your favorite influencer!