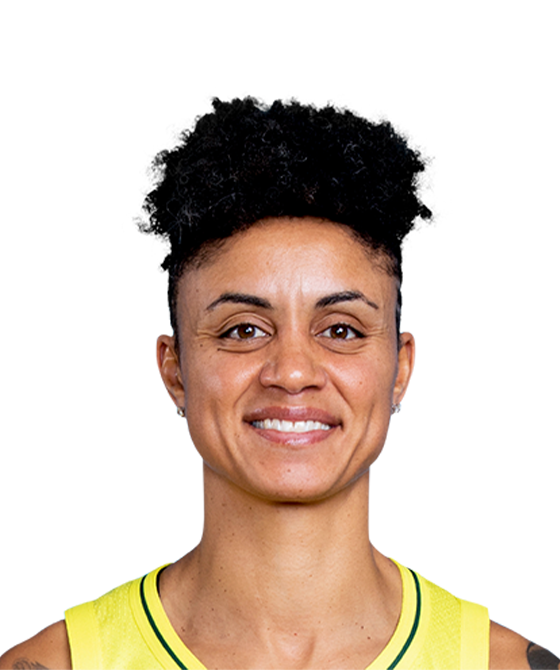 The Chicago team, one of the expansion teams, chose Candice Dupree as 6th overall in the 2006 WNBA draft. As a newbie, she was named to the Eastern Conference. She competed against her former college coach Dawn Stanley in her first all-star game.

Along with Ben Gordon and ex-bulls star Scottie Pipen, she participated in the Shooting Star Competition in 2007 NBA All-star weekend. Dupree again represented Chicago in 2008 at the shooting star competition with Chris Duhon and B.J Armstrong.

In the 2007-08 WNBA off-seasons, Dupree played as a professional in Poland for the TS Wisla Can-Pack Krakow club. In 2008, Wisla Can-Pack won the PLKK championship, and Dupree was considered one of the most important players of the championship series. In 2009, she was named "Rest of the World '' (Non-European) for the Squad Euro League Women All-Star game.

From 2009-to 2011, she played two consecutive off-seasons for Good Angels Kosice in Slovakia. She played four off-seasons in Russia for WBC Spartak Moscow Region, Dynamo Kursk, and Nadezhda Orenberg from 2011 to 2015. In the first portion of 2014-15, she played in China for the Zhejiang Golden Bulls of the WCBA.

In the 2005 World University Games team, Dupree was a member of the team representing the US in Izmir, Turkey. She led her team and scored 16 points in the quarter-finals against Taiwan. Dupree managed 7.6 points per game, helping the team to a 7-0 record, and bagged the gold medal at the event.

In 2009, she was invited to the USA Basketball Women's National Team training camp. As a result, she was one of the twenty players named to the national pool team from which only twelve will be chosen to represent the US in the 2010 World Championship and the 2012 Olympics.

She was also a part of the National team members to represent the US Basketball team in the WNBA versus USA basketball. By entering this game, she got direct entry into the FIBA World Championship for women, which was held in the Czech Republic during September and October 2010. She also represented the US at the World Championship.

Under the guidance of her coach, Geno Auriemma, she managed to win her first game against Greece with 26 points. She won this game under limited practice as many of her team members were still playing in the WNBA before leaving for the Czech Republic. Her team continued to dominate by exceeding 20 points as victory margins in the first five games. Many players shared the scoring honors, with Swin Cash, Angel McCoughtry, Maya Moore, Diana Taurasi, Lindsay Whalen, and Sylvia Fowlers ending as high scorers in the first few games.

The most important win was against undefeated Australia; the USA recorded a 24- point lead, prevailed 83-75, and bagged victory. Then, they faced the host, the Czech Republic, in which the USA team had only a five-point lead at halftime, which was cut to three points. Nevertheless, team USA bagged the gold medal and won the championship flawlessly. Dupree scored 9.2 points per game while hitting 75% of her goal attempts, and she led the team in rebounding, with 6.0 per game.