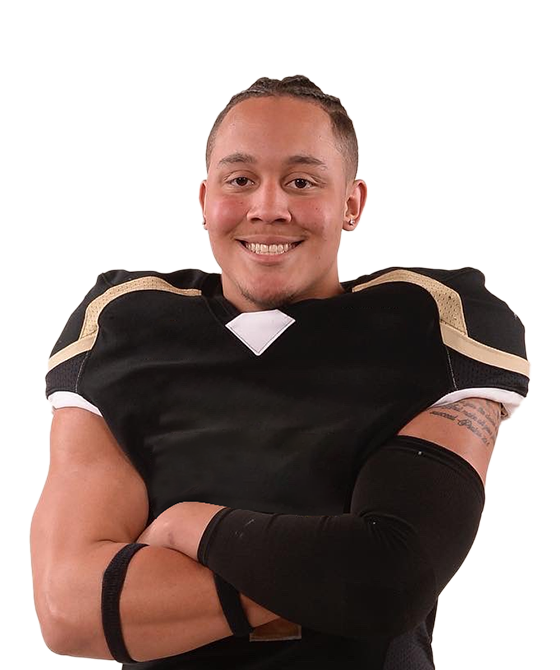 Chuck Smith IV is an American college football player who was born on February 8, 2002, in Suwanee, Georgia. He is the son of NFL Atlanta Falcons player Chuck Smith III, who was a well-known player of his time. His father was a defensive end player at the University of Tennessee and was a great inspiration for Chuck Smith IV.

Chuck attended the North Gwinnett High School and was a part of the official school football team under Bill Stewart. During his final year, he had 53 tackles, 10 quarterback hurries, 11.5 sacks, and 23 tackles. Chuck had 29 tackles and a couple of sacks as well. He was also a significant player when the team won the 7A state championship.

After high school, he enrolled at Wofford College, Spartanburg, South Carolina. Chuck is currently majoring in sociology and anthropology along with being a part of the football team. He played all 11 games and started 7 of them. He was also named to the Southern Conference All-Freshman Team. He also recorded 50+ tackles with 8 tackles for loss and 4.5 sacks, 3 fumble recoveries, along with two fumble recoveries. He had five tackles and recovered a fumble in the first quarter against Kennesaw State. Chuck recorded five tackles against VMI, including a sack that resulted in a forced fumble after the first half and a fumble recovery in the fourth quarter. He had six tackles, including a sack, and his first career starts at ETSU. Additionally, he made six tackles, including one for a loss, against Furman. At The Citadel, chuck also led the team with eight tackles.