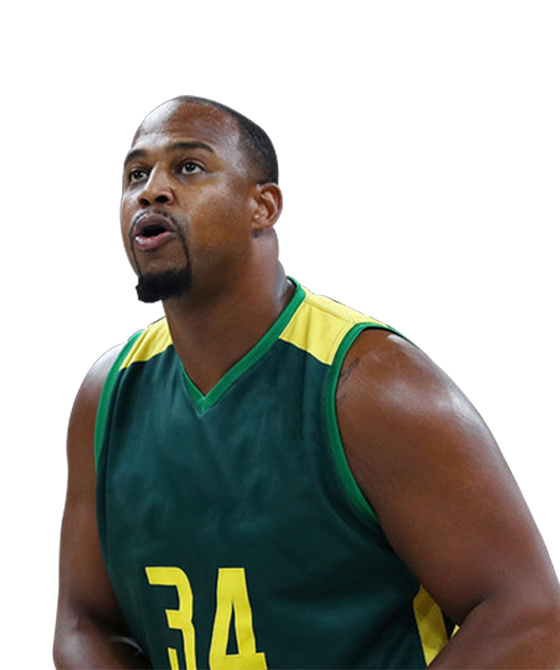 Have you heard of the NBA? Then you may have heard of Corsley Edwards. He is a professional basketball player and coach from the USA. He started playing basketball during his college days. He played for Central Connecticut and then joined the NBA Draft in 2002. He was selected in the second round of the NBA draft by The Sacramento Kings. Then he was selected in the third round of the 2002 draft by the Yakima Sun Kings of the Continental Basketball Association. Finally, he joined the CBA’s Sioux Falls Skyforce.

Edward played for RB Montecatini Terme during his earlier basketball career in the Italian LegaDue. After that, he played for the New Orleans Hornets, scoring 2.7 points per game. He played a total of ten matches with them. In 2005, Edward rejoined Sioux Falls Skyforce and helped them win the title of CBA championship. Moreover, he was awarded the Finals Most Valuable Player for his incredible game. Then, he played for multiple teams in Turkey, Spain, China, Poland, and Lebanon.

After playing for many teams, in 2010, he joined Zagreb club KK Cedevita. He maintained a splendid performance during the tournament and was at an average of 12.9 points per game. Moreover, he also helped his team reach the final four in the Eurocup Basketball 2010-11. After serving as a professional basketball player, Edward started his second inning as a professional basketball coach. In October 2014, he joined Denver Nuggets as an assistant coach. Then Edwards served as an assistant coach for the Greensboro Swarm for three seasons. Later on, he founded an organisation Kicksohyeah Inc. The organisation aims to educate young adults about favourable decision making through engaging sports activities and educational programs. However, Edward could not keep himself off the fields and resumed his basketball career in August 2021. After that, he joined the Ghost Ballers of the Big 3 league.

Born in Baltimore, Maryland, Edward was always interested in sports. His interest made him start his basketball career. He graduated from Lake Clifton High School in 1998. Then he took admission into the University of Connecticut, where he began playing basketball. His determination and excellence helped his team enter the NCAA tournament in 2000. Even though they lost the match, they gained experience from the tournament.

If you have a keen interest in basketball and want to build a career in this field, you may take inspiration from Corsley Edwards.

These points highlight the success point in Corsley Edwards’ career. He is a renowned basketball player and coach. Moreover, he re-started his basketball career after mentoring multiple teams. Also, his organisation focuses on the importance of sports in building decision-making abilities among young adults and children. We all can learn two things from Corsley Edwards’ career graph: continuous growth and self-belief. If you believe in yourself, you can scale to a new height. Therefore, do not stop believing in yourself.