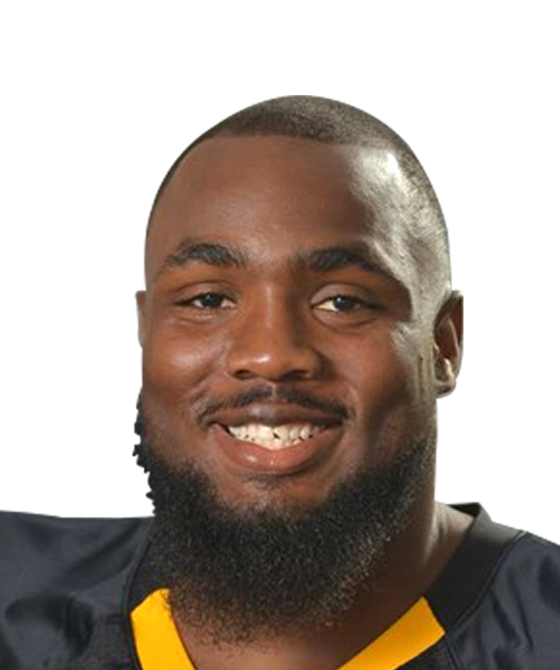 Darius Victor is an American footballer born on march 6, 1994. He was a student at Towson University, and where he went, he was well known for his game.

He had seven siblings and lived in a refugee camp in Ivory Coast. They had to stay there till 1999, after which they shifted to the United States of America.

He studied at Northwestern High School in Hyattsville, Maryland. At this school, he played under his coach Bryan Pierre. He was a leader in the state with 2107 yards and 31 touchdowns and was honoured for his achievements. He also played basketball and ran marathons. Yet, despite his talent and achievements, he was given only two stars by 247 sports.

He studied at Towson University in Maryland, where he made his debut in North Carolina Central.

He ran for 53 yards and had two touchdowns on six carries. He appeared in 14 games in his first year, totalling 629 yards with seven touchdowns and nine carries. He was named the CAA Offensive Rookie of the Year.

In the 2014 season, when Terrance West left the NFL, it increased the load on Victor. Even though the Tigers were strong, he could cover 1305 yards and 12 touchdowns on 250 carries. His average was 108.8 yards, and he scored a touchdown in 9 out of 12 games played.

He covered 3300 yards and 41 touchdowns by the end of his college life. He ran for 105 yards in the first match of the season against Central Connecticut State. He carried 24 times for 194 yards and three touchdowns in a winning match against North Carolina Central. Darius maintained his consistency by scoring a touchdown in each of the matches during the end of the season. In total, he scored 100 yards over four games in the last matches of the season. He performed exceptionally well in a match against Villanova, where he went for 153 yards, beating Elon by rushing for 165 yards.

In 2015, Darius played in All-CAA and played 11 games. He covered 1027 yards, 15 touchdowns and seven receptions for 42 yards. He went for over 100 yards in more than four games and reached an all-time high of two hundred yards. He also maintained an average of at least one touchdown in the last nine games. He went for his career's all-time high 207 yards and three touchdowns against Holy Cross and won the match.

He was declared for NFL 2017; however, he was not drafted and was called to the New York's Training Camp. A week later, he visited the New Orleans Saints minicamp. He then signed to be a part of the Saints on August 1, 2017.

The New York Guardians chose him in October 2019 for XFLdraft 2020. However, due to pandemic conditions, his contract was terminated only due to the league's suspension.

Darius Victor indeed stands by his name; he becomes a victor in any game he plays.

Play Darius Victor quiz games and trivia, and win exciting prizes on LootMogul. Speed, knowledge and skill will help you win big in the trivia contests. Visit quiz.lootmogul.com to play trivia games on your favorite influencer!