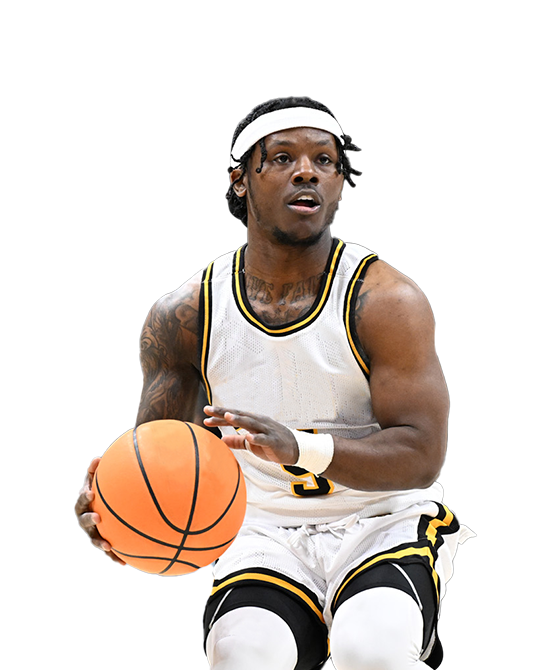 Born on 27th April 1997, Shawnta Darnell Rogers is an American college basketball player and part of the UMBC Retrievers of the America East Conference. He is the shortest person in history to play Division 1 men’s basketball, with a height of 5 feet and 2 inches.

Darnell Rogers spent his childhood in Baltimore, Maryland, and also in France because of his father’s baseball career. Later, when he was 9 years old, he moved to Charlotte, North Carolina. He spent his childhood abroad but did not get the opportunity to attend high school until he was in the 3rd grade. Rogers liked football and soccer more than basketball but chose to play basketball while he was in high school.

When Darnell Rogers was in the 7th grade, he started playing varsity basketball for Indian Land High School in Indian Land, located in South Carolina. He played basketball along with his brother Terrel. During his junior year, he was able to score an average of 28.2 points, 6.9 assists, and 5.1 steals in every game. He is considered Indian Land’s leading scorer and has also been twice the Region 4-2AA Player of The Year. He had also helped his team to win their first 2 regional titles. He was the captain of his team, and he led his team to reach the Upper State Final Fours. While playing for the CP3 All-Stars, he captured the attention of NCAA Division 1 programs. He was selected with other top players like Harry Giles and Alterique Gilbert and played for the Nike Elite Youth Basketball League. After that, Darnell Rogers was transferred to Shiloh High School in Snellville, Georgia. After moving to Believe Preparatory Academy in Rock Hill, South Carolina, he scored an average of 23 points, 7 assists, and 2 skills in every game.

According to some+ significant recruiting services, Darnell Rogers was considered a 3-star recruit. He started playing college basketball for George Washington on 6th October 2015. After that, he decided to play for Florida Gulf Coast on 18th May 2017.

After becoming a freshman in Florida Gulf Coast, Darnell Rogers was a backup point guard for Brandon Goodwin. Since he had a height of 5 feet and 2 inches, he was named as shortest scholarship Division 1 men’s player of all time (not considering the unverified early-year players). Darnell Rogers became a member of the Florida Gulf Coast’s scout team and scored an average of 6.4 minutes in 20 matches. In a game against Webber International, he won by scoring 11 points in a 115-61, which is the highest score in history. After 1 season, Darnell Rogers shifted away from the school. In his sophomore year, he switched to New Mexico Junior College to get more time for playing, and he managed to score an average of 14 points and 3.7 assists in each game. While Darnell was in his junior year, he was transferred to UMBC. After debuting, he won a match against Valley Forge and scored 14 points, 4.3 assists, and 3.4 rebounds. Darnell Rogers captured the eyes of the nation playing a game against LSU on 19th November 2019.

Darnell’s father, Shawnta, was named Atlantic 10 Conference Player of the Year. Moreover, while he was playing college basketball at George Washington between 1995 and 1999, he was also the winner of the Frances Pomeroy Naismith Award. Apart from that, he was also a member of the school’s Athletic Hall of Fame. After that, Shawnta played professional basketball in Europe for about 10 years. In addition, Darnell’s brother Terrell played college basketball for Delaware, and his cousin Aquille Carr also played professionally.

Play Darnell Rogers games and trivia, and win exciting prizes on LootMogul. Speed, knowledge and skill will help you win big in the trivia contests. Visit quiz.lootmogul.com to play trivia games on your favorite influencer!