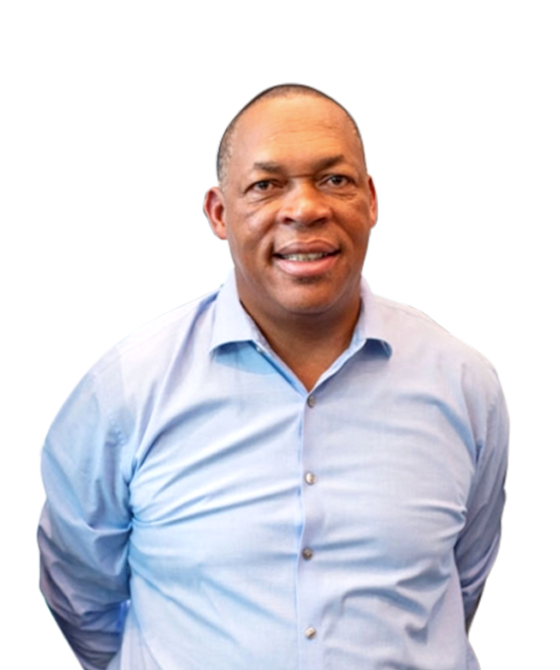 American football free safety Darrell L. Fullington was born on April 17, 1964. In 1988, the Minnesota Vikings selected Fullington in the fifth round of the draft after he had played for the University of Miami. Darrell also spent time with the New England Patriots before being released in September 1991 and picked up by the Tampa Bay Buccaneers. Even though he was primarily used as a nickel back and special teamer by Bucs head coach Richard Williamson in 1992, he has been given the starting position for most of the year.

Fullington attended New Smyrna Beach high school in Florida. During high school, he constantly tried to achieve his passion for football. He was practicing and becoming a better player as the days went on.

Darrell Fullington was a student at the University of Miami, where he was part of the official football group. He was considered one of the most hardworking players on the team. His accomplishments were recognized by the college and the fans that helped him achieve his dreams.

He was drafted in the 5th round of the NFL by the Minnesota Vikings in 1988. He played for the team for three years as a defensive back and free safety. His longest interception return was 40.

Darrell signed up with the New England Patriots in 1991 and played five games with the team. He was waived off from the team before the season ended.

Soon after he was waived from the New England Patriots, he was claimed by the Tampa Bay Buccaneers. He played as a defensive back and free safety from 1992-1993. He played 27 games, in which he started 13 games.

In addition, Fullington is a celebrity golfer who participates in the annual Regency Homes MDA Celebrity Golf Classic, organized to raise money for the Muscular Dystrophy Association. Additionally, he helps with the football team at Miami Jackson High School, located in Miami, Florida.

He now leads the Weston Warriors as their head coach.

Highest Interception - Darrell Fullington has a career-high interception of 3. He has achieved this twice with the Minnesota Vikings and Tamba Bay Buccaneers.

Play Darrell Fullington quiz games and trivia, and win exciting prizes on LootMogul. Speed, knowledge, and skill will help you win big in the trivia contests. Visit quiz.lootmogul.com to play trivia games on your favorite influencer!