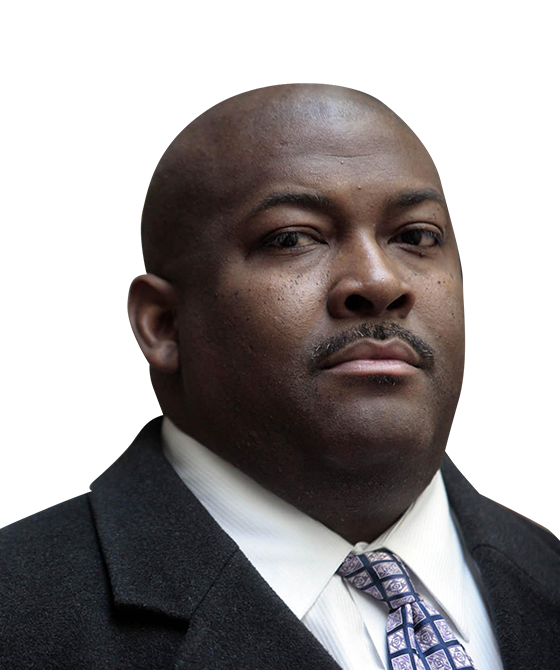 The renowned footballer Darryl Baris Grant was born on November 22, 1959. He was a former American football player who used to play as a defensive tackle in the National Football League.

Grant enrolled in San Antonio Highlands High School in Texas. Being a passionate footballer from a young age and he was hardworking and dedicated to it. As the years passed, his hard work paid off by giving him multiple opportunities.

After graduating from San Antonio Highlands, Grant decided to attend Rice University in Houston, Texas. He joined the Rice Owls, which compete at the NCAA Division I FBS level. He was considered one of the notable players on the team until now.

His journey in the NFL began in the year 1981 when he was drafted in the ninth round of the 1981 NFL Draft by the Washington Redskins.

Despite the fact that he played offensive guard in college, the Redskins decided to transform him into a member of their defensive line. After spending his debut season in the NFL in 1981 getting acclimated to the physical demands of playing defensive tackle, Grant became a regular member of the defensive line rotation the following season.

In the 1980s, Grant was an integral part of Joe Gibbs' Redskins teams. During Grant's tenure with the Redskins (1981–1990), the team qualified for the playoffs six times, including three trips to the Super Bowl (two victories) and four appearances in the conference championship game. Afterward, he joined the Tampa Bay Buccaneers in the year 1991.

Highest sacks - During the 1981 season, Grant recorded his career-high sack of 8 while playing for the Washington Redskins.

Play Darryl Grant quiz games and trivia, and win exciting prizes on LootMogul. Speed, knowledge, and skill will help you win big in the trivia contests. Visit quiz.lootmogul.com to play trivia games on your favorite influencer!