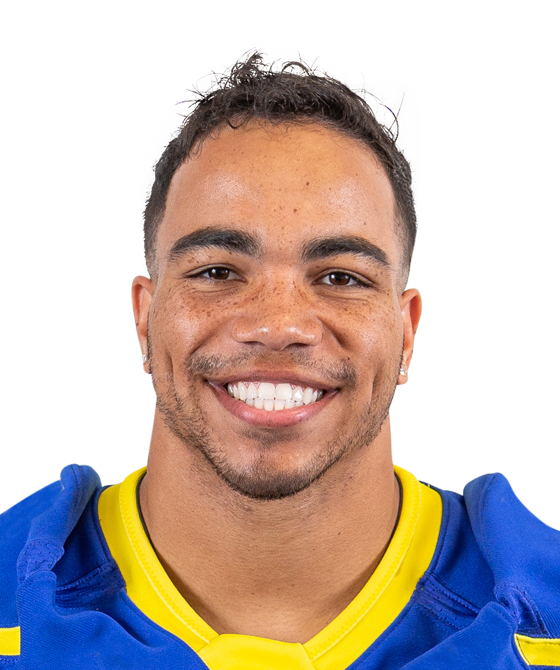 Dejoun Lee was born on 3rd March, 1997, in Springfield, Virginia. He is an amazing football running back who is currently playing for the University of Delaware. Lee is a hard-working and passionate player who is improvising himself every day to reach his goals.

Lee attended Lake Braddock Secondary School where he was the four-year letter winner. Apart from that Lee was also the captain of the school football team. His excellence in football was radiating from a very young age. While in school, he also got a three-time all-district selection as a running back

Later in 2017, Lee decided to enroll at the University of Delaware. Although he did not play in the team during his freshman year, he became a crucial part of the team by 2018. In 2018 he played 12 games for the team and ran for 606 yards for two touchdowns, and returned 24 kickoffs.

By 2019, Lee became the team's primary kick runner, as a redshirt junior he played 9 games where he ran for 463 yards and caught nine passes for 57 yards. He also played 2 touchdowns during the game. After that, in the 2020-2021 season, he took back the season-opening kickoff 87 yards for a touchdown. With a record of 221 yards, he became the eighth player to get 200 rushing yards in a single game. Dejoun was also ranked sixth in the CAA with 102.1 all-purpose yards per game. Apart from that, his skills and dedication gave him a lot of recognition and success. He was honored with FCS ADA Scholar-Athlete of the Year and was All-CAA Second Team. Besides these accomplishments, he was also the 2021 Spring CAA Offensive Player of the Year, 2021 Stats Perform All-American, etc.

Highest Rushing Yard - Lee has a career-high rushing yard of 221 that he achieved while playing for the college team during the 2020 season.

Play Dejoun Lee quiz games and trivia, and win exciting prizes on LootMogul. Speed, knowledge, and skill will help you win big in the trivia contests. Visit quiz.lootmogul.com to play trivia games on your favorite influencer!