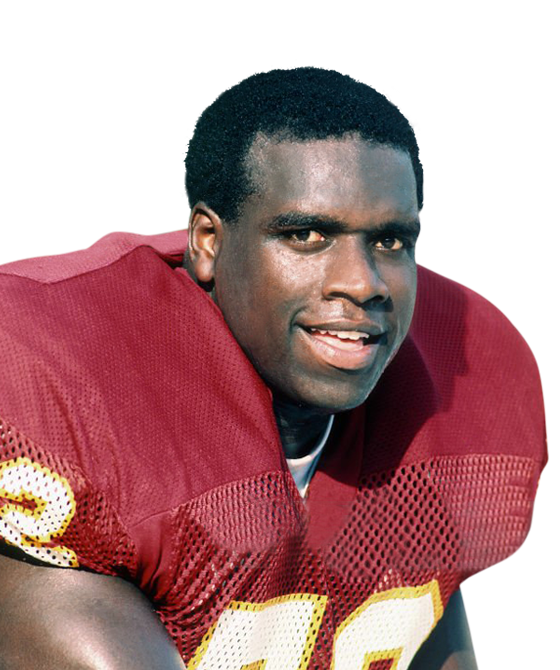 The American footballer Dexter Keith Manley was born on February 2, 1959. Manley is a former NFL player who has played for the Washington Redskins, Phoenix Cardinals, and Tampa Bay Buccaneers. In addition to that, he was a football player in the Canadian Football League for the Shreveport Pirates and the Ottawa Rough Riders.

Dexter enrolled at Jack Yates Senior High School in Houston, Texas. As football is one of the most popular sports in Texas, Manley also leaned towards it. Later on, in his college career, he opted to be a footballer because of his passion.

He attended Oklahoma State University after high school. Manley was a member of the college football team until he was selected for the NFL.

Manley was selected by the Washington Redskins in the fifth round (119th overall) of the 1981 NFL Draft. He was a member of the team from 1981-1989. In between these years, he won two Super Bowl titles and was a Pro Bowler in 1986. After the Washington Redskins, Manley played for the Phoenix Cardinals and Tampa Bay Buccaneers. In 2002, he was chosen as one of the 70 best Redskins players ever and added to the Washington Ring of Fame.

Manley also spent 1992 and 1993 on the field for the Ottawa Rough Riders of the Canadian Football League.

Highest sacks - Dexter scored his highest sack total of 18.5 during the 1986 season with the Washington Redskins.

Play Dexter Manley quiz games and trivia, and win exciting prizes on LootMogul. Speed, knowledge, and skill will help you win big in the trivia contests. Visit quiz.lootmogul.com to play trivia games on your favorite influencer!