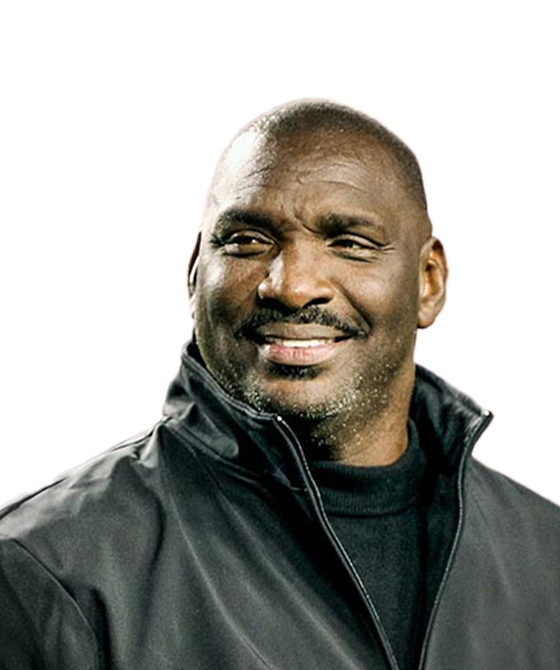 Douglas Lee Williams was born on August 9, 1955, in Zachary, Louisiana. His career has gone through a long journey from being a quarterback to coach and American football executive. As a quarterback for the NFL, Willams has played with Washington Redskins, Tampa Bay Buccaneers, and Oklahoma/Arizona Outlaws. He played in the National Football League from 1978-1989, from whereupon he started his career as a coach by the beginning of 1991. Currently, he is an American football executive.

Willams started his school days at Chaneyville high school in Zachary, Louisiana. He was considered a passionate football player who is hardworking and dedicated to his dreams.

Willams's hard work resulted in his enrollment in Grambling State University where he played football with the official team. He led the team to the Southwestern Athletic Conference Championship and was later named the Black College Player of the Year twice. During the 1977 season, Willams led the NCAA in most of the categories like touchdown passes, passing yards, scrimmage, etc.

After watching his game, Joe Gibbs, offensive coordinator of Tampa Bay Buccaneers recommended him to the team, from whereupon he was selected as 27th overall in the first round during the 1978 NFL draft. With this selection, Williams became the first African-American quarterback to be selected in the first round of the NFL draft. The team also went to the Playoffs thrice with William as the starter.

After signing off from Tampa Bay Buccaneers, William signed with the United States Football League team Oklahoma Outlaws the next year. During this time, he became one of the top-paying football players of the time. He led his team in passing, finishing 261 out of 528 passes for 15 touchdowns and 3084 yards.

In 1986, USFL was shut down and Willams rejoined the NFL with the Washington Redskins. Although in the beginning, Williams was a backup quarterback, in 1987 he led the Washington Redskins against Philadelphia Eagles and won the game. Due to his amazing passer rating of 94.0, he was chosen as the starter for Super Bowl XXII. He recorded four touchdowns in the second quarter of the game, which is the most touchdowns ever played in a single half. Washington Redskins won the Super Bowl XXII and Williams was named the MVP, making him the first African-American to win the Super Bowl and be the MVP at the same time. The following year, he was injured and after some time he retired.

Williams joined Black Entertainment Television as a college football analyst for some time. Eventually, he returned to football as a high school coach at Pointe Coupee Central High School.

In 1992, he became the coach of his high school and led the team to an undefeated regular season.

Later, he was hired as a coach in the United States Naval Academy making him a collegiate football coach. Willis also worked for the World League of American Football team Scottish Claymores as an offensive coordinator. Also, he was a scout for the NFL team Jacksonville Jaguars.

Williams was named the head coach at Grambling State University in 1998 and he led the team to the Southwestern Athletic Conference Championship and won three consecutive times. Later, he joined the Tampa Bay Buccaneers as a personal executive and became the director of professional scouting in 2009.

Highest yard record - Williams has a career-high yard of 3563 in the NFL with the Tampa Bay Buccaneers in the year 1981.

Highest touchdowns - During the 1980 season with Tamba Bay Buccaneers, William scored his career-high touchdown of 20.

Play Doug Williams quiz games and trivia, and win exciting prizes on LootMogul. Speed, knowledge, and skill will help you win big in the trivia contests. Visit quiz.lootmogul.com to play trivia games on your favorite influencer!