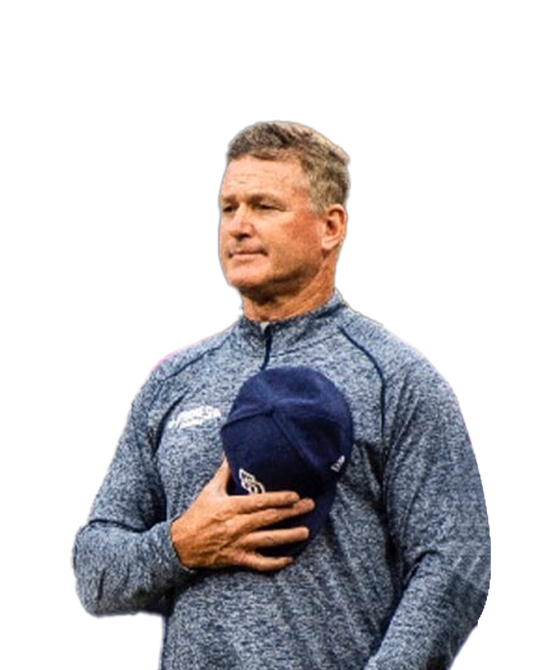 Philbins had an amazing athletic career with many features to wonder about. It is safe to say that, he has explored sports a lot. He was a member of the Olympic bobsled team, where he represented the U.S. Apart from that, he attended Frostburg University, where he was the team captain for the university football team. Later, the All-American Track & Field Decathlete inducted him into the Hall of Fame.

Coach Philbins has been the Washington Nationals Baseball Organization's Head Strength and Conditioning Coach for 7 years. His main goal was to make sure that the conditioning, nutrition, and supplement programs for the major and minor leagues worked together. John Philbins has also worked with several pro and Olympic athletes. It has helped him come up with some new and creative ways to get his teams ready for games and keep them from getting hurt.

He also had the unique chance to put together a conference called "Baseball Injury and Peak Performance" that was held every year. The purpose of this meeting was to bridge the gap between academic research and practical application. More than 500 medical, health, and fitness professionals attended because it was delivered by authorities in the field. Over the course of eight years, Coach Philbins led the Washington Redskins as their speed and agility coach. After the Redskins won the Super Bowl, he began working as an assistant for Dan Riley's staff. Three of the performance-based Philbin's Athletic Training Centers were also started by him (PATC). Each facility was one of a kind and provided training for young athletes in a wide variety of disciplines. The American Federation of Academic Administrators (AFFA) named it a top training facility.

Coach Philbins is also an industry leader and an educator. In addition to training many athletes and professionals, he also established the "National Strength Professionals Association." He has authored three bestsellers and given workshops in twenty-two different countries (Human Kinetics Publishers). In addition, he has written some pieces on the subject of improving speed, agility, and power in athletes. At the University of Maryland's Kinesiology Department, he also teaches "The Science of Strength and Conditioning the Athlete." He was able to sharpen his expertise and keep up with developments in his profession thanks to this.

Besides all these, he worked for Frank Costello at the University of Maryland for four years as a strength and conditioning coach. Skeets Nehemiah, Adrian Branch, and the great Lenny Bias are among the artists he has collaborated with. Nevertheless, he worked with various world-class boxers for years after spending two months with the English National Rugby Team. The likes of Lenox Lewis, Mike Tyson, Fernando Vargas, and others were among them. Coach Philbins has trained many popular sprinters, including Hershel Walker (an NFL icon), Darrel Green, and Willie Gault, to name just a few. Another athlete he's collaborated with is Edwin Moses, an Olympic gold medallist.