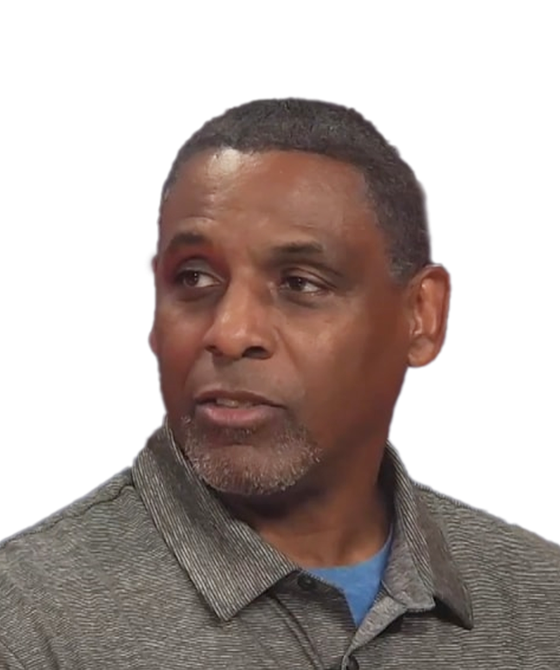 The retired American footballer Gary C. Clark was born on May 1, 1962, in Radford, Virginia. During his professional football career, he used to play as a wide receiver. Even though in most of his games he represented the Washington Redskins, he also contributed from the teams Phoenix/Arizona Cardinals and Miami Dolphins. According to his fans and coaches, he was an amazing NFL player.

Clark enrolled in the Pulaski County High School in Dublin, Virginia. He used to be one of the best players in high school for the Cougars football team. His high school days have helped him improve his skills and also made him very lean towards his goal and passion towards becoming a professional footballer.

Clark attended James Madison University in Virginia where he used to play for the college team. Due to his high performances in the matches, Clark was honored as Virginia offensive player of the year in 1982 and an honorable mention All-American in 1982 and 1983.

Gary Clark was selected to the USFL in the 1984 USFL draft by the Jacksonville Bulls as 6th overall. He led his team in both the receptions and the receiving yardage.

Clark stepped on to the NFL during the 1984 NFL Supplemental Draft of USFL and CFL players by the Washington Redskins in the second round. He had an amazing year with the Washington Redskins as a rookie, where he scored 72 receptions for 926 yards and 5 touchdowns. His hard work, toughness, and skills made him a regular on the All-Madden Team throughout his career.In the 1991 season, the Redskins had the best of all times. Clark caught 70 passes and 10 touchdowns. His record for 19.1 yards per catch was the second in the NFL.

After 2 years, Clark retired from the NFL with 2 Super Bowls, a 3-time All-Pro selection, and a four-time Pro Bowl selection.

Play Gary Clark quiz games and trivia, and win exciting prizes on LootMogul. Speed, knowledge, and skill will help you win big in the trivia contests. Visit quiz.lootmogul.com to play trivia games on your favorite influencer!