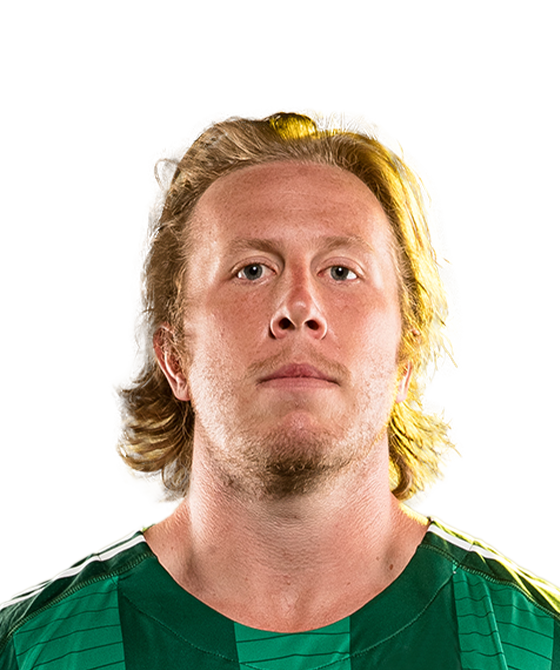 Gunnar Waldt was born on April 3, 1992 from Maryland. He is an amazing Lacrosse player and co-founder at Crease Pro. Crease Pro, Inc. is a smartphone app that provides elite-level on- and off-field training regimens for athletes. The technology used by Crease Pro combines machine learning and artificial intelligence to adapt to a player's physical and mental state.

Gunnar Waldt attended Saint Paul's School. Waldt joined the Crusaders as a starter after graduating., earning two-year letters in the process. He was also selected for the All-MIAA team both in his junior and senior years. Gunnar was not just a good lacrosse player but also made the Headmaster's list and the honor roll.

Gunnar participated in 14 games for the Bulldogs in 2012 as a redshirt freshman in college. He received 12 starts between the pipes. Waldt won two NEC awards: one for rookie of the week and three for defensive player of the week. Waldt was additionally selected for the NEC All-Rookie Team, NEC Second Team, and NEC All-Tournament Teams.

Gunnar Waldt was then selected to the All-NEC First Team, USILA Third Team All-America, NEILA All-New England Second Team, and NEC All-Tournament Team during his junior year, to mention a few. Additionally, he received a number of outstanding honors, including four ECAC and four NEC defensive player of the week awards.

He was once more named to the All-NEC Second Team, USILA All-America Honorable Mention, NEILA All-New England Second Team, and USILA Preseason Third Team All-America during his senior year of college. He was also highly regarded for winning the ECAC and NEC defensive player of the week awards four times each.

Gunnar Waldt has also played for Premier Lacrosse League. He played in the inaugural season of 2019 and then 2020. He was rostered on the Redwoods Lacrosse Club.

Afterwards he was also personal trainer for for three years before starting his new venture and co-founding Crease Pro.

If you are a fan of Gunnar Waldt, you might want to keep a tab on this page for Skip to my Lou NFT cards on sale. You can buy Gunnar Waldt NFT cards ranging from rookie cards & to other merchandise. You may also check Gunnar Waldt's stats, age & height from this page. Follow LootMogul.com for sales on NFTs related to Gunnar Waldt.

Play Gunnar Waldt quiz games and trivia, and win exciting prizes on LootMogul. Speed, knowledge, and skill will help you win big in the trivia contests. Visit quiz.lootmogul.com to play trivia games on your favorite influencer!