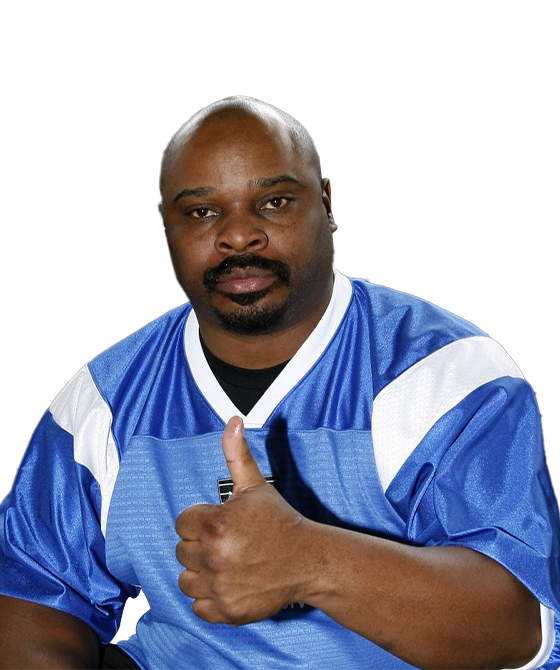 Elbert L. Woods, better known as Ickey Woods, is a retired American football player who was born on February 28, 1966. His life was filled with ups and downs, which entirely changed his life and career. Ickey Woods was a National Football League player for the Cincinnati Bengals from 1988 through 1991. He got his nickname Ickey woods from his end zone dance, which was adored by his fans.

Ickey Woods was born and brought up in Fresno, California. He had a difficult time throughout his life, but his strong will and determination always pushed him through the obstacles he faced. One of his 6 children had fatal asthma and died at the age of 16, which motivated him to establish the Ickey Woods Youth Foundation as well as the Jovante Woods Foundation. His son Jovante was a football player for the Princeton High School squad and an honor student who passed away at home from an asthma attack. The foundation supports asthma research and educates the public about organ donation.

Woods attended Edison High School in Fresno, California. He was a great sports player while he was in high school itself. Being an accomplished and skilled athlete, Woods got a scholarship to attend college.

He was a four-year letter winner for the UNLV Rebels and was awarded one collegiate football scholarship from the University of Nevada, Las Vegas (UNLV). In his first season, in 1984, Woods carried nine times for 53 yards and one touchdown against the Toledo Rockets as the Rebels, led by future NFL star quarterback Randall Cunningham. It went 11-2 and won the California Bowl 30-13. He made an impact in his senior year of 1987, leading the nation in rushing with 1,658 yards and 6.4 yards per attempt. That figure is still the second-highest in UNLV history, and with 37 rushing attempts in two different games, he continues to hold the school record. Woods ran for a career-high 265 yards against the University of the Pacific in one of those games. He was chosen to the first team of the Big West in 1987 after rushing for more than 100 yards in nine different games and more than 200 yards three times. In 1998, he was welcomed into the UNLV Athletic Hall of Fame.

In the second round of the 1988 NFL Draft, the Cincinnati Bengals of the National Football League (NFL) selected Woods with the 31st overall pick. With 1,066 yards, 15 touchdowns, and an NFL-leading 5.3 yards per carrying as a rookie, he established rookie records for the Bengals, who went on to win Super Bowl XXIII. He also had 228 yards and three touchdowns in the postseason. He finished the game as the game's leading rusher with 79 yards despite his team losing to the San Francisco 49ers 20-16.

Woods suffered a preseason right knee injury in 1991. He came back midseason, but only managed 97 yards on 36 carries. His career stats include 47 receptions for 397 yards and 27 touchdowns, in addition to 332 carries for 1,525 yards. Woods later ranked seventh on NFL Top 10's list -Top Ten One-Shot Wonders.

Woods has been the Cincinnati Sizzle's long-standing owner and coach of the full-contact Women's Football Alliance.

Highest rushing yards - In his professional career, he made a record of 1066 yards in a single game while he was in the Cincinnati Bengals of the NFL.

Highest attempt - During his first season in the NFL, he achieved his career-high attempts of 203.