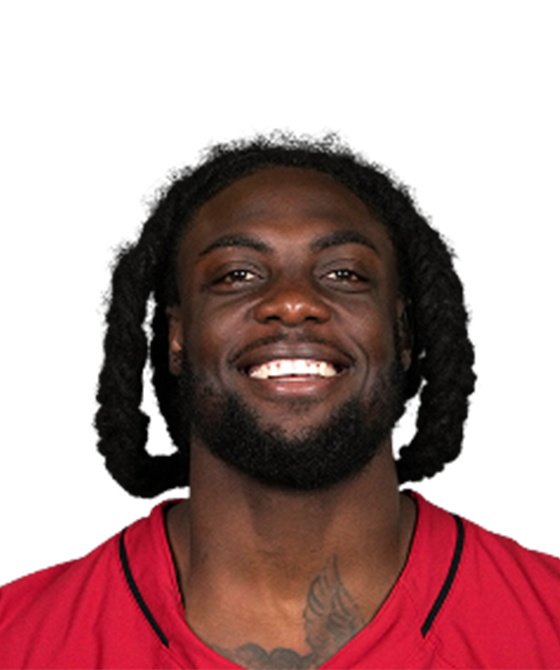 Born on 12th April 1994, Jamal Carter is an American football player who played for the University of Miami during his college days. He is associated with the Tennessee Titans of the National Football League (NFL). Before playing for his university football’s team, Carter played for his school team. He gave an exceptional performance and recorded 73 tackles and one interception in 2012. He played for Miami Southridge High School during his high school in Miami, Florida.

Between 2013-2016, Carter played for the University of Miami. He played for Miami Hurricanes and competed in 50 games with the team. He played as a senior player and opened 12 of the 13 matches.

The Titans signed Jamal Carter during the middle of the 2021 preseason. The move was made to add depth and experience to the team.

While playing for the Atlanta Falcons, Carter managed a career-high five tackles in a single game. The match was played at Green Bay on 4th October 2020.

While playing for the University of Miami, Carter appeared in 50 games with 15 starts. During the matches, he defended ten passes and scored 165 tackles with two interceptions. In 2016, he played as a senior for the University of Miami. He became one of the top defensive playmakers and led the team with 85 tackles. As a junior player for his college team, he totalled 48 tackles. As a sophomore in 2014, Carter played in 13 games with two starts and completed 26 tackles. Moreover, he also defended one pass during the game. In his freshman year, Carter played in 12 games. He tallied in four tackles and managed impressive kick returns for 60 yards.

During his schooling, Carter attended Southbridge Senior High School. He managed 73 tackles and one interception as a senior when he played for his school team. His strength in the game helped him get well-deserved recognition. As a result, he was rated a four-star prospect by ESPN, 247 Sports, Rivals and Scout.

In 2019, Jamal Carter joined a training camp where he competed for a roster spot against three other players. These players were Orion Stewart, Dymonte Thomas, and Dante Barnett. These players were also signed as undrafted free agents for roster spots. Carter led the Broncos with 19 combined tackles during the training camp in the preseason. After that, head coach Vance Joseph named him the backup strong safety behind Justin Simmons. The opportunity helped him become the 13th undrafted Bronco in 14 seasons to make the first 53-man roster. However, he had to end his association with the Broncos on 31st August 2019.

Before starting the training camp in 2019, Carter suffered a hamstring tear on 13th August 2018. As a result, he was placed on an injured reserve. In 2017, Jamal Carter rated the 22nd best strong safety in the 2017 NFL . His muscular physique and speed helped him gain the spot.

Jamal Carter makes us believe that you can overcome all obstacles if you are passionate about your career.

Play Jamal Carter quiz games and trivia, and win exciting prizes on LootMogul. Speed, knowledge and skill will help you win big in the trivia contests. Visit quiz.lootmogul.com to play trivia games on your favorite influencer!