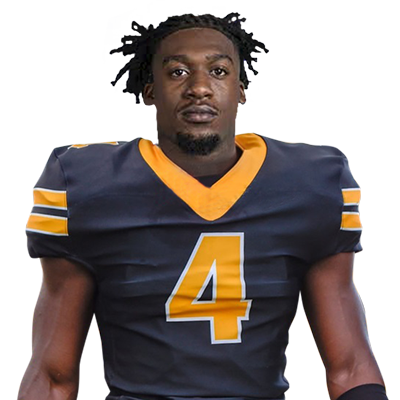 The inspiring American football player Jamoi Hodge who is leading TCU to the National Collegiate Athletic Association finals in January 2023. Hodge has always been the center of attraction when on the court with his tactics and gameplay.

Jamoi was born and raised in Winston-Salem, N.C. Hodge enrolled at Reynolds High School in Oregon, United States. During his high school days, Hodge used to show tremendous interest in football. He was very much towards the and he was considered a hardworking passionate student. He was also a three-star recruit by 247Sports. Additionally, he was also ranked as the No. 3 outside linebacker in North Carolina and No. 47 nationally. He was also ranked the No.12 overall player at Tar Heel state.

Later on, he also got offers from colleges from Louisville, Nebraska, Arizona, and SMU. Jamoi chose Texas Christian University over the other university.

After high school days at Reynolds High School, Jamoi enrolled at the Independence Community College before joining Texas Christian University. Hodge is a significant part of the official TCU Horned Frogs and he plays as a linebacker for his team. With jersey number 6, Hodge has managed to attract many fans and coaches towards him during the seasons. Currently, he is a junior at TCU and many fans are looking forward to his performance in the future.

He was ranked as the No. 3 outside linebacker in North Carolina and No. 47 nationally.

If you are a fan of Jamoi Hodge, you might want to keep a tab on this page for official Jamoi Hodge NFT cards on sale. You can buy Jamoi Hodge Digital Collectibles cards ranging from rookie cards & other merchandise. You may also check Jamoi Hodge’s stats, age & height from this page. Follow LootMogul.com for sales on digital collectibles related to Jamoi Hodge.