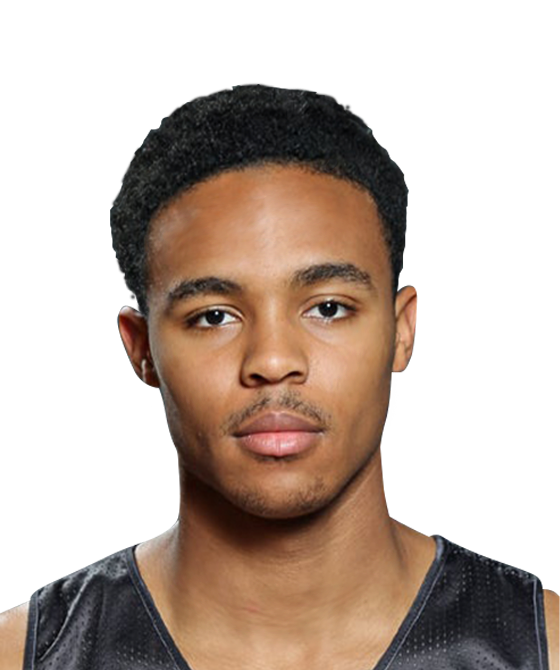 Born on December 27 1994, Jared Drew Nickens is a professional basketball player in America. He plays with the KW Titans of the National Basketball League of Canada. He also played college basketball in Maryland.

Jared Nickens completed his high school at the Westtown School near West Chester, Pennsylvania. Seth Berger was his coach, and 247Sports.com considered him a four-star recruit. Apart from that, he was considered the 94th best prospect in his class. He joined the Maryland basketball team on June 16, 2013.

During his initial years of playing basketball, he was coached by Mark Turgeon. Under him, Jared Nickens took part in Maryland's very first NCAA basketball tournament. He managed to score 14 points in the first round of the tournament. As a freshman, Nickens would score 6.1 points in each game and shot 39% from behind the arc. During his sophomore year, Nickens scored double figures 7 times. After the season, Jared Nickens and his teammate Jaylen Brantley appeared on The Ellen DeGeneres Show after popularising the "Running Man Challenge".

After scoring a double-figure with 12 points, Jared Nickens won against Michigan. Although he did not play as much during his junior year, he managed to achieve the three-point shot, which helped him gain victory against Iowa.

He scored an average of 5.1 points and 1.4 rebounds in each game when he was playing in his senior year. He also managed to achieve a shot of 41.3% from behind the arc. Despite not reaching the NCAA tournament during his senior years, he was one of the 8th most significant three-point shooters of all time in the history of schools.

Play Jared Nickens quiz games and trivia, and win exciting prizes on LootMogul. Speed, knowledge and skill will help you win big in the trivia contests. Visit quiz.lootmogul.com to play trivia games on your favorite influencer!