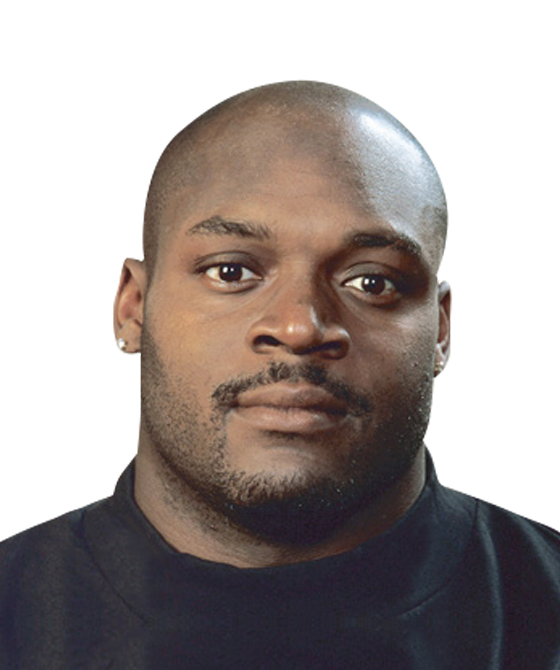 The former American footballer Joe Johnson was born on July 11, 1972, in Ohio. The defensive end player has played for the National Football League teams New Orleans Saints and Green Bay Packers. From 1994 to 2003, he was an active member of the NFL.

His hard work and dedication to being an NFL star became real when he was selected in the 1994 NFL draft. He was picked as 13th overall in the first round. Johnson played for the New Orleans Saints from 1994 to 2001. After being chosen to the Pro Bowl following the 1998 season, he missed the 1999 campaign due to a severe knee injury that put his career in jeopardy. However, he returned in 2000 to be elected to the Pro Bowl once more and to be recognized as the NFL Comeback Player of the Year.

He was signed by Green Bay in free agency in 2002, and ESPN dubbed him the worst free agent bust in Green Bay's record. But due to severe injuries, he was waived in the year 2003.

Highest tackles - Johnson achieved his highest tackle of 70 in the 1998 season with New Orleans Saints.

Play Joe Johnson quiz games and trivia, and win exciting prizes on LootMogul. Speed, knowledge, and skill will help you win big in the trivia contests. Visit quiz.lootmogul.com to play trivia games on your favorite influencer!