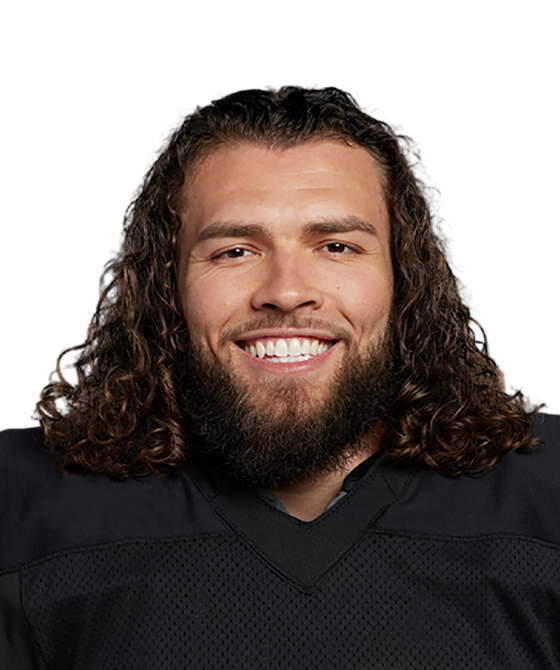 As the starting tight end, Julian Allen made a total of 19 catches for 281 yards. After dramatically winning against Southern Miss for 35-31, he created a marvelous first impression in front of the pylon in Kentucky.

He completed three catches for 30 yards in that tournament, along with an 82-yard catch. He won at Rice and made a new record for the school. He broke several records while playing against Savannah State, Troy Marshall, and Old Dominion. He received 52-yards playing against The Herds.

Allen did not play in this season.

While playing in the college, he tallied 58 yards and 2 touchdowns.

Played as a wide receiver as well as in the defensive position. Despite being a Junoir, he helped the Minutemen to make a 7-3 record. He scored 35 receptions in 3 touchdowns. He forced a turnover as well as tallied 28 tackles. Allen was named All-District when he was just a Junior.

Apart from playing 1st division football at The University of Southern Mississippi, he competed in the NFL/XFL professionally. He also made it to the opening day roster for the Dallas Renegades.

Allen is a reality star and works as a certified fitness trainer. He uses this passion by helping others stay fit and achieve their fitness goals.

Julian says that fitness and health have always been a significant part of his life. So he wanted to help others achieve their fitness dreams since he was competing in the NFL/XLF.

He guides people on different workout plans and diets on the website of NJ Performance Lab. He formed this website along with a co-footballer, Nick Grossa. Both of them are SSA certified as well as CPR/AED certified.

Julian Allen was born and brought up in Scranton, PA. He used to be an athlete by profession and now is a fitness trainer. He is popular for starring in the 3rd season of an American television show, Temptation Island, in 2021. He played for the Cleveland Browns in the NFL while attending Washington Township High School, New Jersey.

He and his girlfriend Kristen Ramos have been together for 11 years and started their relationship in high school. Kirsten is the same age as him, and he lives with her in Sewell, New Jersey. Julian Allan’s zodiac sign is Gemini.

Julian Allan’s family consists of 5 members. He is 26 years old and was born on 31st May 1994. Rob and Tracy Allen are his parents, and he has 2 younger siblings-Jordyn and Jayden. His cousins Andre and Anthony Dirrell are boxers by profession.

Every member of his family has a passion for football. Despite being in a sales and marketing job, his father never missed an opportunity to attend football matches. His brother played football for Fordham Football, at tight end.

However, the women in the family were not as interested. His sister is a graduate of Montclair State University and is always present to cheer for her brothers.

Julian attended Washington Township High School and completed his graduation from the University of Southern Mississippi in 2017. Julian Allan used to be a professional athlete and is currently a fitness trainer.

Play Julian Allen quiz games and trivia, and win exciting prizes on LootMogul. Speed, knowledge and skill will help you win big in the trivia contests. Visit quiz.lootmogul.com to play trivia games on your favorite influencer!