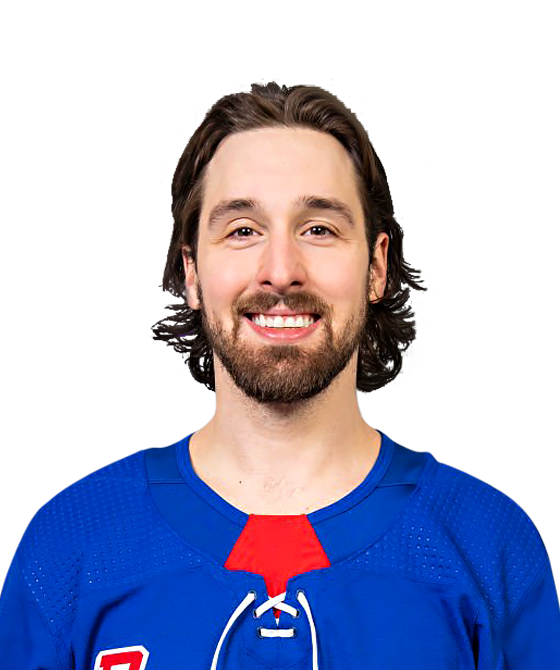 Keith Patrick Kinkaid is a professional ice hockey player from America. He was born on 4th July 1989. Patrick plays for the team New York Rangers in the National Hockey League (NHL).

In 2014, on 19th December, he earned his place as a goaltender to have defined three stats in a shootout.

In 2010 he emerged victorious in 25 games. He also won the Cleary Cup.

Keith Kinkaid completed his graduation from the Sachem High School East in 2007. Afterward, he played for the St. Louis bandits, which belonged to the North American Hockey league in the year 2008-2009.

Kinkaid signed up to play for NCAA Division 1 Hockey in 2009 during his college year. In the following April, he was assigned the role of MVP and became the goalkeeper of the season. Keith Kinkaid got nominated for the revered Dave Tyler Junior Player of the Year due to his extraordinary achievements.

Keith had won the Ken Dryden Award for his supreme goaltending in ECAC. He signed an offer to play with the New Jersey Devils in 2011.

His playing outline in these years-

His playing outline in these years-

Played for Albany. Played against the New Jersey Devils for 19 games.

Played for Albany. Played against the New Jersey Devils for 19 games. Had a 9.04 save percentage and received four shutouts.

Played for Albany and made his NHL entry against Tampa Bay Lightning. Earned a 0.923 save percentage.

Played 42 games with Albany. Had a 9.04 save percentage and three shutouts.

Played as a skater for the Dutchmen. Skated in 25 games as a freshman for the Dutchmen. He had a record of 12-8-3 (W-L-T). Union headed to the ECAC Championship game because of him. Amazed everyone by making 52 saves in a 50T ECAC Quarterfinal round.

He was awarded the following titles-

He played with the Bandits in 2008. Led the NAHL in 30 wins goals and scored the second position in save percentage. Helped Bandits win the Robertson Cup Championship.

Played with the Buccaneers in 15 games. Had 0.893 save percentage.

Keith Kinkaid proves that with determination and hard work, you can achieve anything.

Play Keith Kinkaid quiz games and trivia, and win exciting prizes on LootMogul. Speed, knowledge and skill will help you win big in the trivia contests. Visit quiz.lootmogul.com to play trivia games on your favourite influencer!