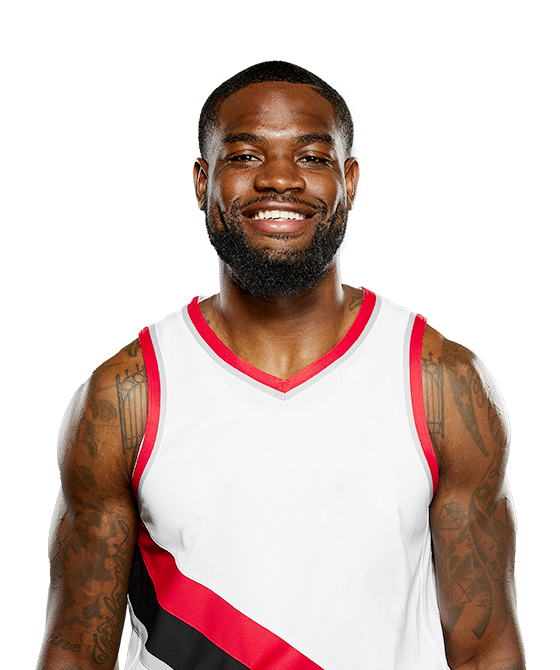 Keljin DeShawn Blevins is a professional American basketball player playing for the National Basketball Association. Blevins was born on November 24, 1995, in Arkansas. He currently plays for the Portland Trail Blazers as a shooting guard.

Blevins attended Lakeside High School where he played on the school basketball team. He assisted the Rams in winning the 5A-South conference as a junior with an average of 10 points and 7.3 rebounds per game. For his senior year, Blevins switched to Bishop O'Connell High School in Arlington County, Virginia, and was honored with an All-Washington Catholic Athletic Conference honorable mention.

After high school, he attended the University of Southern Mississippi where he averaged 1.8 points and 1.8 rebounds in 25 games. Afterward, he transferred to Montana State University.

Blevins participated in the Portland Trail Blazers Summer League team after being passed over in the 2019 NBA Draft. Later, he signed a training camp contract with the organization.

The Northern Arizona Suns selected Blevins with the 15th overall choice in the 2019 NBA G League Draft after he was released. In his first season as a professional, he played 35 games and averaged 4.3 points and 2.8 rebounds.

On November 25, 2020, the Trail Blazers signed Blevins to a two-way deal. Blevins made his NBA debut, playing four minutes in the fourth quarter of the Trailblazers' season-opening 100-120 loss to the Utah Jazz while shooting 0-2 from the field and dishing out one assist. He became the first ex-Montana State player to participate in an NBA game thanks to his appearance.

Highest free-throw percentage - Alston achieved his career-high point of 14.2 while playing for the Tornado Raptors in the 2004-05 season.