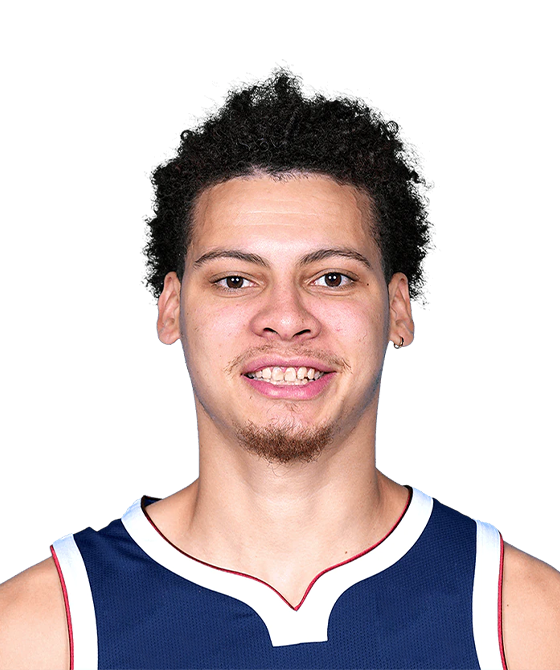 The American professional basketball player Kellan Grady was born on 9th September 1997 in West Roxbury, Massachusetts. Currently, he plays for the Grand Rapids Gold of the NBA G League. During his childhood, Grady was a huge fan of Stephen Curry and he considered Curry a role model for his basketball career.

Grady represented Catholic Memorial School for three seasons while being chosen to the Boston Herald Dream Team. After attending Catholic Memorial, Grady transferred to Northfield Mount Hermon School, where he excelled in studies and sports. He was offered seats in several Atlantic 10 schools and a few Ivy League Schools.

After high school, Grady rejected many school offers he received and finally decided to attend Davidson College in Davidson, North Carolina, where he was a part of the Davidson Wildcats. Grady was named to the Second Team All-Atlantic 10 as a rookie and was also named the Atlantic 10 Rookie of the Year. As a freshman, Grady had averages of 18.0 points, 3.3 rebounds, and 1.9 assists per game. In his sophomore year, he was named to the First Team All-Atlantic.

Grady was added to the Grand Rapids Gold's opening night roster on November 4, 2022. He plays in the position of shooting guard. He is still committed to improving every day to be an inspiration to many basketball aspirants.

Highest points - Grady scored his career-best point of 39 on February 28, 2018, with Davidson Wildcats.