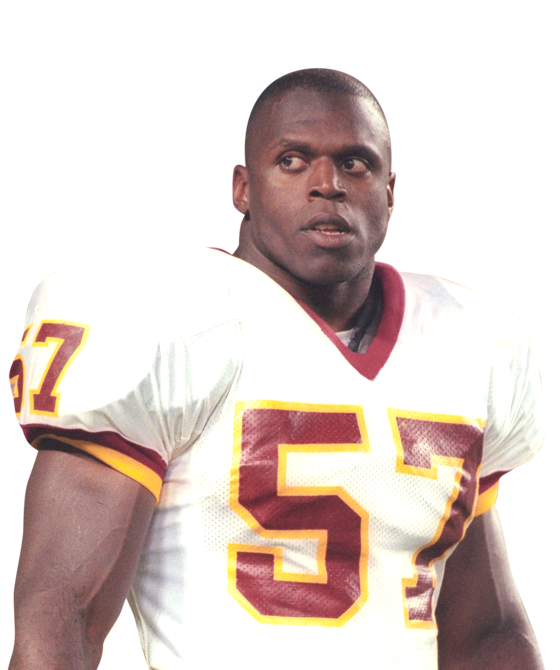 Kenneth Ray Harvey, mostly known as Ken Harvey, was born on May 6, 1965. He used to play American football in the National Football League as a professional (NFL). At the moment, he splits his time between working as a sports writer for The Washington Post and as a personal trainer for space tourists.

Later, he enrolled at the University of California, Berkeley, where Ken played football. He was a hard-working, skillful player who used to be a part of their college team. He was drafted into the NFL while still a college student because of his achievements.

In the 1988 NFL Draft, Ken was the 12th overall pick in the first round by the Phoenix Cardinals. He managed to play 74 games, of which he started 58 games. From 1988-1993, Ken was an integral part of the team, after which he signed with the Washington Redskins. He played with the team for five years.

Harvey has started delivering video commentary for The Washington Post's website. His video column is called "Word on the Street with Ken Harvey." His videos always follow the same format, which consists of interviews with Washington Redskins fans after each game. In addition to the videos he has uploaded, he is also a contributor to a prose column for the internet titled At The Game.

Highest tackles -Harvey recorded his career-high tackles of 120 during the 1989 season with the Phoenix Cardinals.

Play Ken Harvey quiz games and trivia, and win exciting prizes on LootMogul. Speed, knowledge, and skill will help you win big in the trivia contests. Visit quiz.lootmogul.com to play trivia games on your favorite influencer!