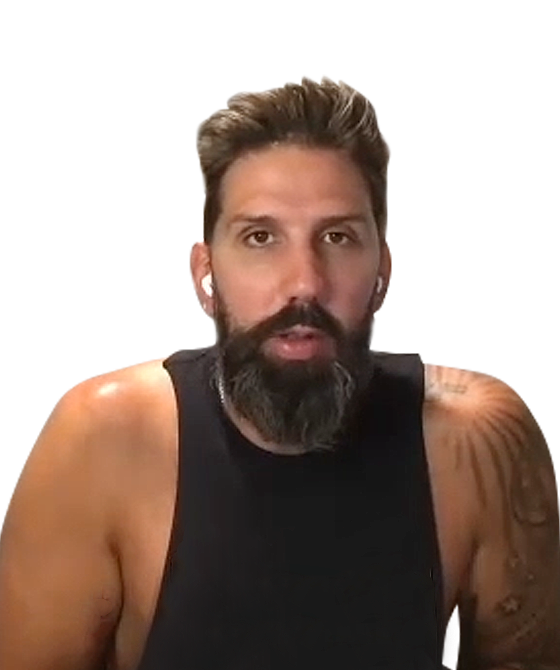 The former American basketball player Kevin Owens was born on June 9, 1980, in Cherry Hill, New Jersey. He has played for various renowned teams like Roanoke Dazzle, Cairns Taipans, Ulsan Mobis Phoebus, Wellington Saints, Sigal Prishtina, and BC Kalev/Cramo. Kevin Owens is an American former professional basketball player, writer, and the host and founder of Overseas Famous. In 2021, Owens published a book about his career as an overseas athlete titled, Overseas Famous. The book is a memoir about his nine year career as a for-hire athlete traveling the globe. The book takes the reader around the world through the eyes of a “regular guy” in a 7-foot body. Owens developed Overseas Famous after a long struggle with depression upon retirement. He had trouble finding work and ended up in a career that was not what he wanted. He created this community as a way to help athletes avoid the struggles he, and many other athletes, face post career.

Kevin Owens completed his high school at Camden Catholic High School, in Cherry Hill, New Jersey. He was very passionate about basketball growing up and decided to pursue his career as a basketball player later on.

After graduating from Camden Catholic High School, he enrolled at Monmouth University where he played Division I college basketball. According to his coach, he was a hard-working athlete.

Kevin got undrafted in the 2003 NBA draft. He played with Roanoke Dazzle from 2003 to 2006 in the NBA Development League which is a minor league in the NBA. After Roanoke Dazzle, Kevin signed with Cairns Taipans, an Australian professional basketball team, and played for a year before signing with Ulsan Mobis Phoebus. He also played with Wellington Saints, Sigal Prishtina, and BC Kalev/Cramo. He retired from his professional career in the year 2012 and currently he is an author and a podcaster. He covers stories and interviews of athletes from multiple sports like basketball, football, baseball, etc.