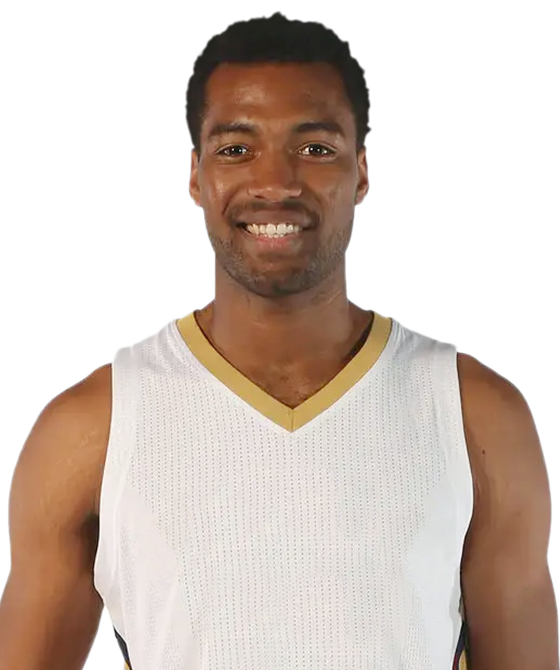 Hayward went to Buffalo Traditional High School where he was an outstanding basketball player. After graduating from Buffalo Traditional in 2004, Hayward enrolled in Notre Dame Prep School in Fitchburg, Massachusetts, as only the NCAA Division III college SUNY Fredonia expressed any interest in Hayward.

After high school graduation, Hayward enrolled at Marquette University where he received the nickname “Money Man”. He led Marquette to four NCAA Tournament appearances and concluded his career as the team's second-leading scorer and fifth-leading rebounder all-time. He also earned 2nd-Team All-Big East recognition in 2008 and 2010 and Honorable Mention AP All-American status in 2010. He is also inducted into the Maqquette hall of fame.

Hayward was selected in 2010 in round 1 as the 30th overall pick by the Washington Wizards. Afterward, he was transferred to the Minnesota Timberwolves. He appeared for the Timberwolves playing 10 minutes per game, averaging 3.8 points in his rookie NBA season.

Later, he played for the Los Angeles D-Fenders, Long Island Nets, and Guaros de Lara. Apart from that he is the founder of Wearnobel, an handmade clothing brand and partner at Advent Entertainment.