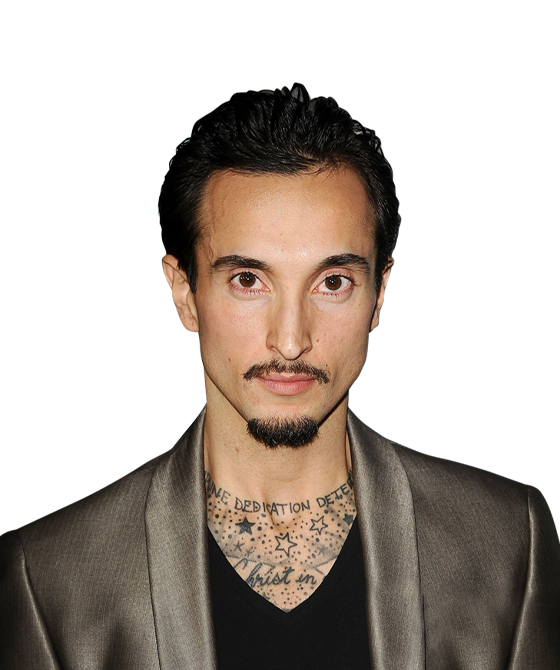 In 2001, he became the first streetball player to sign a Nike advertisement contract. Luis was even given the opportunity to perform with Alicia Keys in New York's Nike campaign. Furthermore, he was mentioned in Scoop Jackson's main division tilted Sole Provider. Da Silva Jr. was the Harlem Wizards Show basketball team's youngest player in 2003.

Midway Games gave Luis Da Silva Jr the lead in the video game L.A Rush. The game went on to sell around one million copies worldwide. He also worked on motion capture for video games such as NBA Ballers: Chosen Ones, NBA Ballers: Phenom, NBA 2K8, NBA 2K9, and others. He drew everyone's attention by appearing on the front page of The Wall Street Journal and on the covers of TIME overseas, SLAM, and DIME magazines.

In 2006, he was selected for the Starbury Slam Tour, which took him to 120 cities in 60 days. His hip-hop style basketball was well received by the audience, making him a well-known figure.

In August 2007, he was invited to attend a Harlem Globetrotters minicamp in Houston. After only two days on the team, he was offered a permanent position.

Luis Da Silva was chosen as the 14th player for the Maryland Nighthawks' official travel team of the PBL, which went on tour in China and other Asian countries in October 2008.

He was the youngest person in the Elizabeth Athletic Hall of Fame when he set a Guinness World Record of 24 consecutive neck catches in 2009. In 2010, he performed for Nike at the New York City World Basketball Festival while Jay-Z performed at Radio City Music Hall.

Although you may only know him as a basketball player, Luis Da Silva has also acted in films such as The Brave Ones and Pride and Glory. He went on to produce Freestyle 101, available on iTunes and Apple stores. It is a tutorial aimed at encouraging children, teenagers, and adults to play basketball and incorporate it into their physical activities.

Luis Da Silva appeared in the Fast Five in 2011 and 21 Jump Street in 2012. His screen appearances increased after that, and he rose to fame. In 2013, he landed his most prominent role in Dead Man Down, playing Terry, Terrance Howard's right-hand man. The Heat, starring Sandra Bullock and Mellisa McCarthy, was the next big hit.

He already had a long list of upcoming films under his belt in 2014, including Convergence, Aztec Warrior, American Heist, American Project, American Hero, Triple 9 and Mr Right. He also appeared in several of John Travolta's recent films, including Gotti, Trading Paint, and Speed Kills.