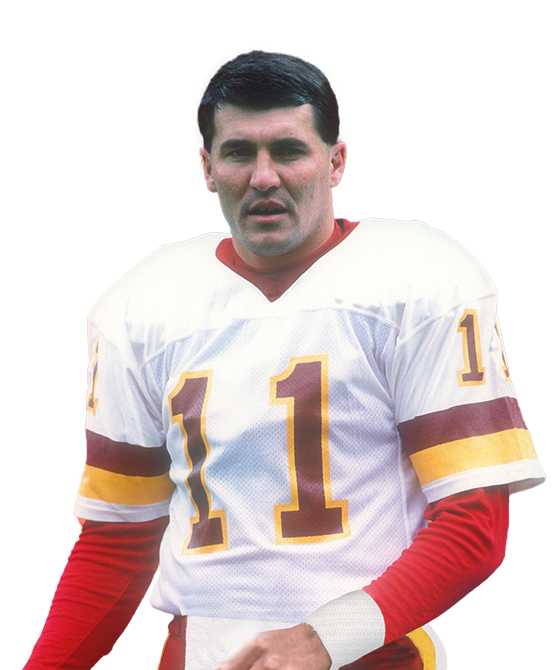 Rypien was born in Canada and later moved to the US, where he was raised. He completed high school at Shadle Park High School. During his school days, he played different sports like football, basketball, and baseball. Rypien was considered a three-star athlete.

After high school, Rypien accepted a football scholarship at Washington State University in Pullman and joined the Delta Tau Delta fraternity. He was forced to redshirt for the 1982 spring season due to a knee injury, and in November 1983, he almost quit football and WSU.

Mark Rypien commenced his professional football career with Washington Redskins in the 1986 NFL Draft in round 6th as the 146th pick. Even though he joined the team, he was on the injured list for 2 years due to knee and back injuries. During his first season, he appeared in 9 games and started 6 of them. He also scored four touchdowns and 1730 yards. During the 1991 season, Rypien scored 28 touchdowns, and 3564 yards and led the Washington Redskins to the Super Bowl XXVI. His excellent gameplay named him the MVP. After the championship, he was signed by the Washington Redskins for a 3-year contract but came in front with various issues like age and injuries. Even through his injury phase, he played successfully by leading the team with a passing yardage of 3282 yards. Rypien met with an injury just before the Super Bowl which affected his career drastically. After his recovery, he performed spot duty for Rich Gannon. Following his release, he went on to work as a backup, playing for the Philadelphia Eagles in 1996, the St. Louis Rams in 1995, and the Cleveland Browns in 1994.

Highest yards - Mark Rypien has a career-best of 3768 yards with the Washington Redskins which he scored during the 1989 season.

Highest touchdowns - Rypien recorded 28 touchdowns during the 1991 season with the Washington Redskins where he also won the SuperBowl.