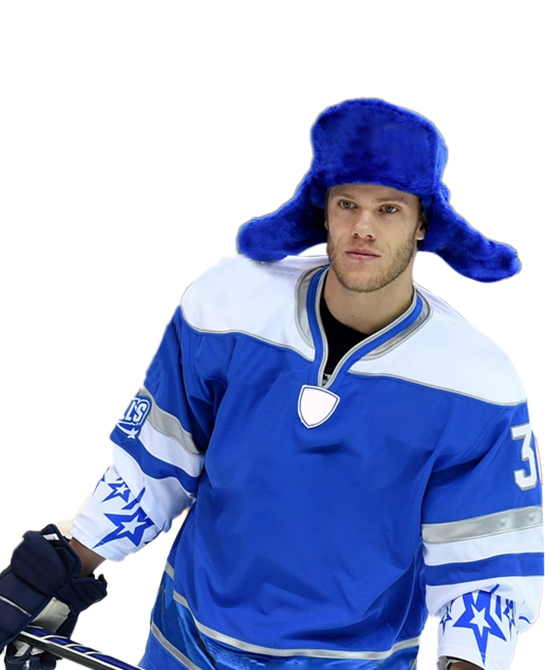 Mat Robinson is a professional ice hockey player from Canada. He played with the Minnesota Golden Gophers, where he had a 21-17-5 record for two consecutive seasons. Robson also had a record save percentage of .924.

After his junior season, this bright player also signed a two-year contract with the Minnesota Wild.

In his junior season, Mat Robson earned several awards and acclamations, some of which are:

He got an honorable mention and emerged as a finalist in Big Ten Goaltender of the Year. Robson had 31 starts and 31 appearances with the Minnesota Wild team with a record of 14-12-4. In his junior season with the Wild, his save percentage was .921, and his goal against average was 2.78. In his junior season, Robson won the Tom Mohr Playoff Most Valuable Player Award.

Mat Robson made his debut with the Gophers in Ohio State on December 9, 2017. Mat Robson had 14 starts and 14 appearances for the Gophers in his Sophomore season, where he got a record of 7-5-1 with 2 shutouts, 0.933 save percentage, and 2.11 GAA. Robson emerged victorious by 4-1 over Army West Point for the first time. Earned the first shutout in his career.

He played in the following games in his last season-

In the season 2020-21, he made 19 appearances with the Strobing Tigers. Had 174 saves in 466 minutes. In 2019-20, he had a .901 save percentage, and 2.97 goals-against average were among the best AHL rookie goaltenders, while his 11 wins were tied for 11th place on the board. Additionally, he was one of only 12 rookies to record at least one shutout over the course of the campaign.

He finished a two-year playoff with the University of Minnesota. He also set a new record in his career by displaying a save percentage of .924.

He set a record of 7-5-1 along with two shutouts. He had a .933 save percentage. He also made 14 appearances for the Minnesota Wild team.

He ended his career as a junior by closing the deal with the Penticton Vees (BCHL). He helped the Penticton Vees win the 2017 British Columbia Hockey League. In addition, he gained the honor of a BCHL First Team All-Star selection.

He made 35 appearances with the Toronto Patriots. Robison recorded a .916 save percentage.

Contested in 16 games with Lindsay Muskies with a record of 5-10-1.

Appeared as a rookie with Lindsay and skated in six games with a record of 2-3-0.

Mat Robson has been released from Minnesota training camp and drafted into the AHL.

He played as Minnesota's goaltender for two years.

Meanwhile, Robson is going to stay on the Wild roster for the season. He had an impressive NCAA career when he played for the Golden Gophers and created a niche for himself as one of the top college free agent goalies. Robson is too good as a goaltender for his age. He is very skilled and an ambitious player. He is a perfect sportsman who can look past screens. Robson does great while controlling his rebounds. Cutting down the angle without stepping too far out of the net is his specialty. Robson's skilled gameplay will help him in his future endeavors. If he is set to play with Kaapo Kähkönen, we will witness an exhilarating and healthy competition for the place as Wild's goaltender.

Play Mat Robinson quiz games and trivia, and win exciting prizes on LootMogul. Speed, knowledge and skill will help you win big in the trivia contests. Visit quiz.lootmogul.com to play trivia games on your favorite influencer!