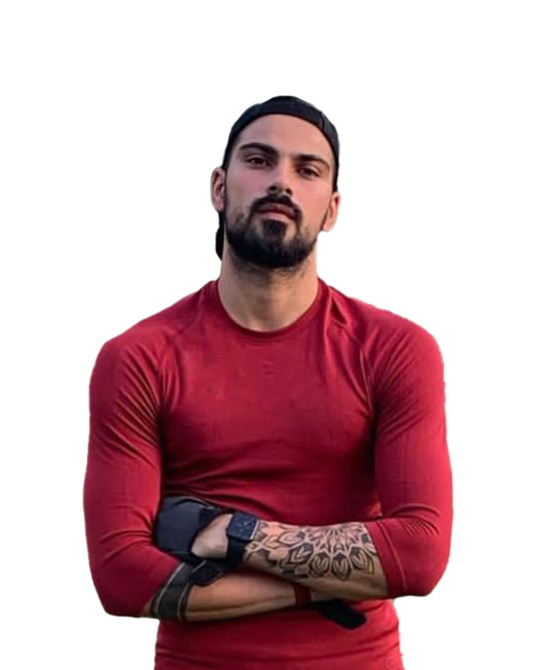 Born on 11th November 1996, Mayank Jitender Dagar is an Indian cricketer who plays for the state of Himachal Pradesh. He plays as a right-handed batsman and slow left-arm orthodox bowler and debuted for Himachal Pradesh at the 2016-2017 Ranji Trophy on 6th October 2016. He was also a part of the Indian team for the Under 19 Cricket World Cup. He joined Kings XI Punjab in 2018 and participated in the Indian Premier League. In July of 2018, Mayank Dagar broke the record of Manish Pandey, who made the top score in 2017.

Mayank Dagar spent his childhood in Delhi and attended the Bishop Cotton School in Shimla, which happens to be among the oldest boarding schools in Asia. His father, Jitender Dagar, is a contractor in the Municipal Corporation in Delhi who was also a cricket player at the university level. Former renowned cricketer Virendra Sehwag is a cousin of Mayank Dagar’s mother.

Mayank Dagar is a left-arm spinner and is into the conventional techniques of slow-bowling. He had a promising career while playing for the Under 19 World Cup in 2016. He played for Himachal Pradesh for some time but then was selected for the team of Kings XI Punjab. It opened a door for him to propel his career in cricket to achieve excellent heights in the future. He is a skilled cricketer, and he has a bright career ahead.

Mayank Dagar delivered a phenomenal performance at the U19 World Cup tournament in 2016. Apart from his athletic skills, his visuals and fitness regimes have captured the attention of his fans on social media applications. It helped him gain many followers after playing in the Under 19 World Cup tournament. Mayank Dagar had the most number of followers compared to any of the other players in his team while playing in the Under 19 World Cup match in 2015-2016.

Mayank Dagar played under the leadership of Ishan Kishan and helped India reach the finals. He was born and raised in Delhi and did not fail to represent the high spirit of Himachal Pradesh while playing in the Ranji Trophy. Dagar is predominantly a left-arm spinner and proves to be a great asset to his team as a batsman as well as on several other occasions.

Mayank Dagar is successfully following the steps of Virat Kohli and is creating a good impression of himself in the field of fashion. Moreover, he also regularly works out at the gym with dedication, which has helped him get a pretty good physique. That’s why his pictures on social media are very popular.

Mayank Dagar had a great start to his career after picking 30 wickets in his first 11 matches. He is a significant part of the Himachal Pradesh team and represents them in Ranji Trophy. His parents stay in Delhi, but Maynank Dagar intends to stay in Himachal Pradesh and not want to shift to Delhi.

Apart from his athletic skills, he has a lot of female fans because of his looks. Moreover, he manages work and social life very efficiently and will soon become a fan favorite in the future.

Play Mayank Dagar games and trivia, and win exciting prizes on LootMogul. Speed, knowledge and skill will help you win big in the trivia contests. Visit quiz.lootmogul.com to play trivia games on your favorite influencer!