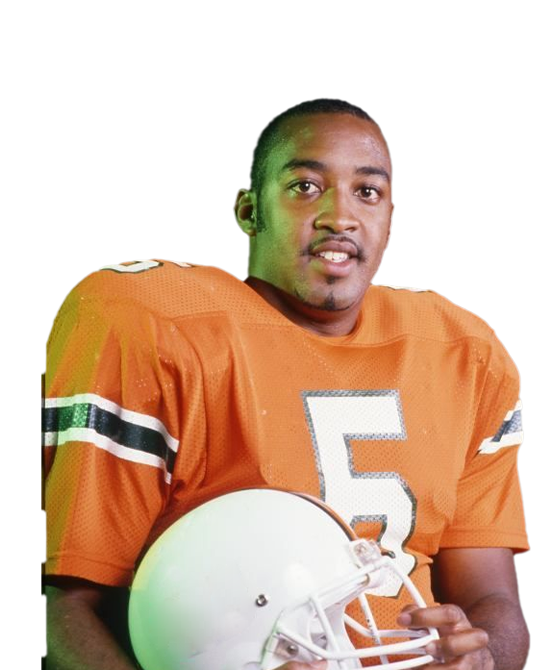 The former American football player, Melvin Torrence Bratton, was born on February 2, 1965. He was an amazing football player, and currently, he is acting as a coach. As a running back in football, Melvin achieved a lot of success and accomplishments.

Bratton attended Miami Northwestern High School in Miami, Florida. Bratton played football for Roger Coffey at Northwestern High School, where he was recognized as an All-American. In addition, he was a fantastic candidate for the Miami Herald Silver Knight Award. During his time in the NFL, he played running back, and now he is a sports agent.

Bratton attended the University of Miami, where he was an amazing running back. In 1987, Bratton led his team to victory over the Oklahoma Sooners in the Orange Bowl, the national championship game. During the game, he sustained a major injury to his knee, an injury that is thought to have cost him almost one million dollars in the NFL due to the decrease in his draft ranking that it produced. The injury occurred while he was playing. He finished his career at the University of Miami holding the record for career touchdowns with 33, which he set during his time there.

In the 1988 NFL draft, Melvin was selected by the Miami Dolphins in the sixth round. But due to many reasons, he didn't sign a contract with them. In the 1989 National Football League Draft, the Broncos selected Bratton as the 180th overall pick in the seventh round. In the divisional playoff round against the Pittsburgh Steelers, he scored the touchdown that proved to be the game-winning score.

In Super Bowl XXIV, which the Denver Broncos played against the San Francisco 49ers and ended up losing 55–10, Bratton caught one pass from John Elway that went for 14 yards. After the 1990 campaign, he decided to hang up his cleats.

Highest touchdown - Melvin Bratton recorded his career-high touchdown total of 3 during the 1990 season with the Denver Broncos.

Play Melvin Bratton quiz games and trivia, and win exciting prizes on LootMogul. Speed, knowledge, and skill will help you win big in the trivia contests. Visit quiz.lootmogul.com to play trivia games on your favorite influencer!