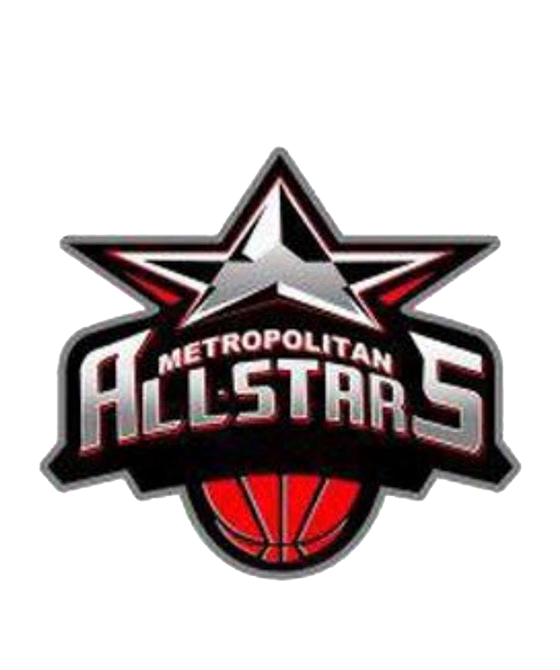 Here are the achievements of the Metro All-Stars that make them one of the contenders for the championship:

In 2019, Triple Threat Basketball (TTBL) was established to provide talented basketball players with an opportunity to carry forward their dreams and passion for the game. The league has successfully created a conducive atmosphere for owners, coaches, players, and fans. Those who have completed their college, school, education overseas, or D-league can be a part of TTBL. TTBL’s mission is to treat every player fairly and provide them with an excellent platform to carry on with their passion for this beautiful game.

Play Metro All-Stars games and trivia, and win exciting prizes on LootMogul. Speed, knowledge and skill will help you win big in the trivia contests. Visit quiz.lootmogul.com to play trivia games on your favorite team!