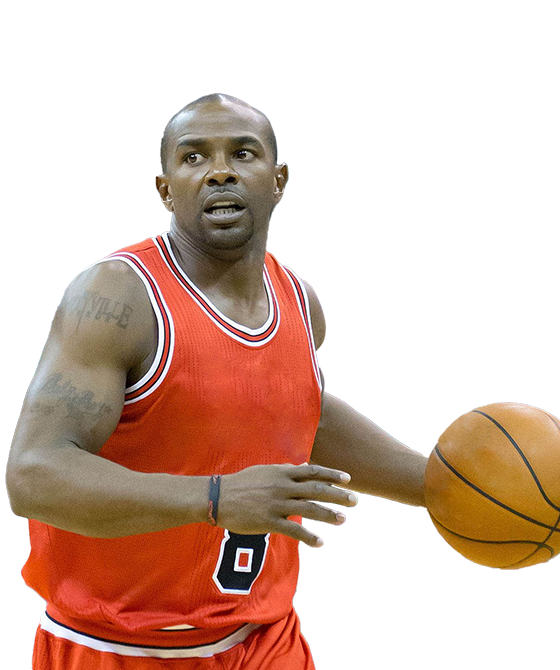 Michael Lamont James is a former professional American basketball player born on June 23, 1975. From 1994 to 1998, James was the point guard for the Duquesne Dukes, a member of the Atlantic 10 Conference. With the Detroit Pistons, Michael won the NBA Championship in 2004.

Mike James attended Amityville in Amityville, New York. After school, he attended Duquesne University, where he played basketball successfully for the official team. At Duquesne University, James participated in college basketball. He concluded his collegiate career as the all-time leader in steals (201), assists (348), and points (10th) at Duquesne (1,411). In his final year of college, James was named to the all-Atlantic 10 Conference first team.

James served as a reserve on the Pistons' 2004 NBA championship team. Because of their tough defensive style, he and fellow reserve guard Lindsey Hunter made up a strong defensive guard team that Rasheed Wallace nicknamed the "Pit Bulls."

During the 2005-06 NBA season, James started for the Toronto Raptors and averaged 20.3 points per game, 3.3 rebounds per game, 5.8 assists per game, and 44.2% 3-pointer accuracy. He became the first Raptor to score more than 30 points in four consecutive games in April 2006.

James agreed to a free agent contract with the Minnesota Timberwolves on July 11, 2006. His playing was mediocre for the majority of the 2006–07 season, which reduced his game time to 25 minutes.

Afterward, he was traded to Houston Rockets in 2017. But he was again transferred to New Orleans Hornets in the following year. From there, he played with multiple teams throughout his career.

If you are a fan of Mike James, you might want to keep a tab on this page for Mike James NFT cards on sale. You can buy Mike James NFT cards ranging from rookie cards, basketball cards, & other merchandise. You may also check Mike James' stats, slam dunk moments, age & height from this page. Follow LootMogul.com for sales on NFTs related to Mike James.

Play Mike James quiz games and trivia, and win exciting prizes on LootMogul. Speed, knowledge, and skill will help you win big in the trivia contests. Visit quiz.lootmogul.com to play trivia games on your favorite influencer!