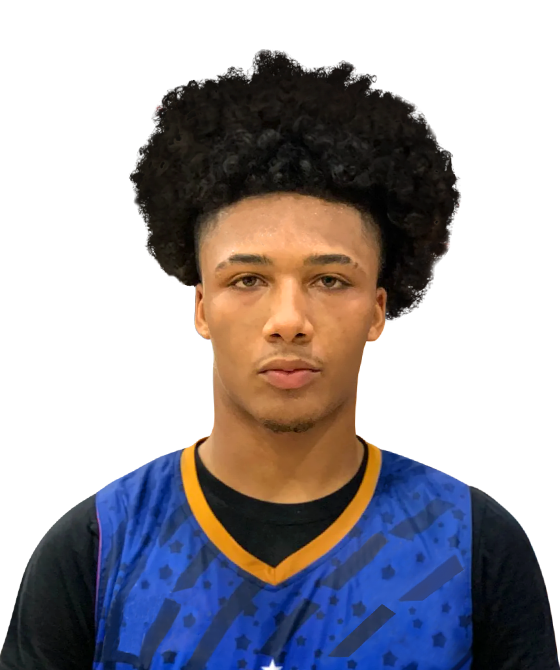 Mikey Willams is a budding American high school basketball player born on June 26, 2004. In the 2023 recruiting class, Williams is rated as a four-star prospect by 247Sports, ESPN, and Rivals. Before beginning his high school career, he had offers from numerous NCAA Division I institutions, including Arizona and Arizona State. Williams expressed interest in playing basketball for an HBCU on social media in June 2020 and received offers from numerous HBCU basketball programs.

According to Williams, he was 11 months old when he first held the ball. What can we say about it? Love at first sight. Williams attended the San Ysidro High School, and he was a ball boy. He was always seen at the gym, and it was hard to keep him out of there. Williams' first in-game dunk occurred in the sixth grade while he was a member of the San Diego Sharks. He was 12 years old. Later, he joined the Malcolm Thomas All-Stars road team. He received the Naismith National Youth All-American Reports top player ranking for the 2023 class in the seventh and eighth grades.

In San Ysidro High School, Williams was a basketball sensation. He made his high school debut on November 20, 2019, against El Cajon Valley High School 98-46 while scoring 41 points, five rebounds, four assists, and four steals. Williams scored a career-best of 77-points during a game with Kearny High School. Williams earned the state freshman record for single-game points and broke the CIF San Diego Section (CIF-SDS) single-game scoring mark, which had been held by Tyrone Shelley since 2005.

Highest point - Williams received his career-best of 77 points while playing for the San Ysidro High School against Kearny High School.

Play Mikey Williams quiz games and trivia, and win exciting prizes on LootMogul. Speed, knowledge, and skill will help you win big in the trivia contests. Visit quiz.lootmogul.com to play trivia games on your favorite influencer!