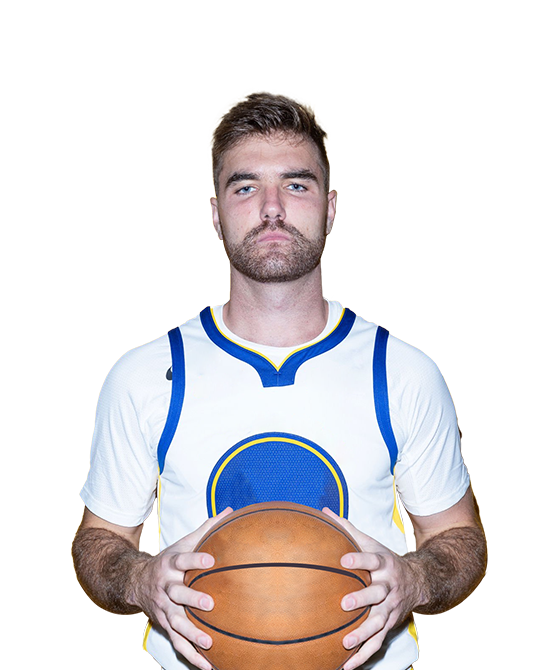 Patrick Andrew Spencer was born on July 4, 1996, in North Wales, Pennsylvania. The former college lacrosse player has recently joined the National Basketball Association(NBA) for the Golden Warriors. Before joining the NBA, he was considered one of the greatest lacrosse players in history. Although he was very passionate about basketball during his college days, his lacrosse schedule didn’t allow him any time to play on the basketball team.

Spencer attended the Boys' Latin School of Maryland, which was famous for its lacrosse program. They used to play in the Maryland Interscholastic Athletic Association "A" Conference, which is one of the most competitive lacrosse leagues in the nation. While in school, Spencer was an active player in the lacrosse program and also in basketball.

After high school, Spencer enrolled at Loyola University, where he played lacrosse for four years. Even though he was still passionate about basketball, he was tightly packed with the lacrosse schedule that made him play on the lacrosse team only. Spencer won both the USILA Lt. Raymond J. Enners Most Outstanding Player Award and the Tewaaraton Award for the first time in the program's history. He also finished his career with the most assists (231) and the second most points (380) in NCAA Division I history. His skills also earned him offensive player of the year honors for four years in a row. He also received two Patriot League Academic Honors, a four-time team Most Valuable Player award, and other honors.

He started his professional career in basketball in the NBA G League with the Capital City Go-Go on October 25, 2021. He plays in the guard's position for the team.

Play Patrick Spencer quiz games and trivia, and win exciting prizes on LootMogul. Speed, knowledge, and skill will help you win big in the trivia contests. Visit quiz.lootmogul.com to play trivia games on your favorite influencer!