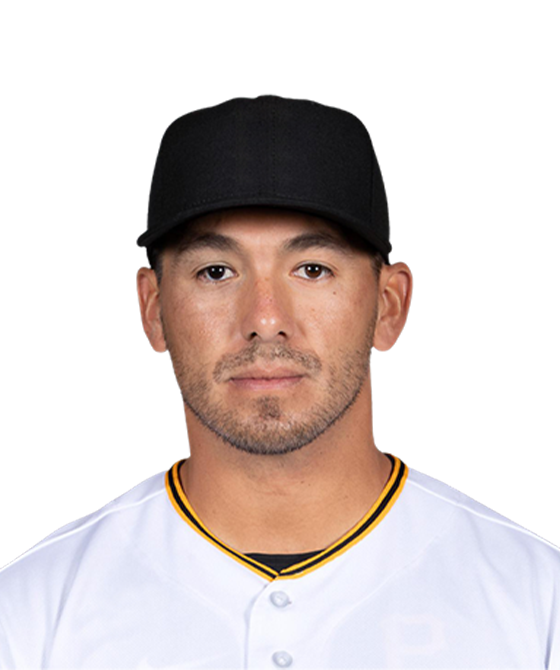 Phillip Mathew Evans is an American-born Mexican baseball player who is also a free agent. Born on September 10, 1992, in Whittier, California, United States of America, he graduated from La Costa Canyon (CA) High School in 2011. Evans was earlier a part of Major League Baseball and played for New York Mets and Pittsburgh Pirates. He had played as a part of the Mexico National Baseball team against international teams.

During his college years, he played against 392 with seven home runs and 32 RBI during his senior year. Though he played collegiately with San Diego State University earlier, he went on to be a part of the New York Mets.

He bagged his 30th double in the final game and beat the record of Josh Vitters, who had 32 in 2012. He was the first among Cubs Farmhands to finish in total bases (219), went for first in extra-base hits (50), went for second in hits, and tied for thirds in home runs as a player for the Iowa Cubs.

During the match, he collided with right fielder Gregory Polanco and suffered from a jaw fracture. He was given 45 days' leave from the game and couldn't continue with the season. His jaw surgery was done by Dr. Mike White in Pittsburgh.

Play Phillip Evans quiz games and trivia, and win exciting prizes on LootMogul. Speed, knowledge and skill will help you win big in the trivia contests. Visit quiz.lootmogul.com to play trivia games on your favorite influencer!