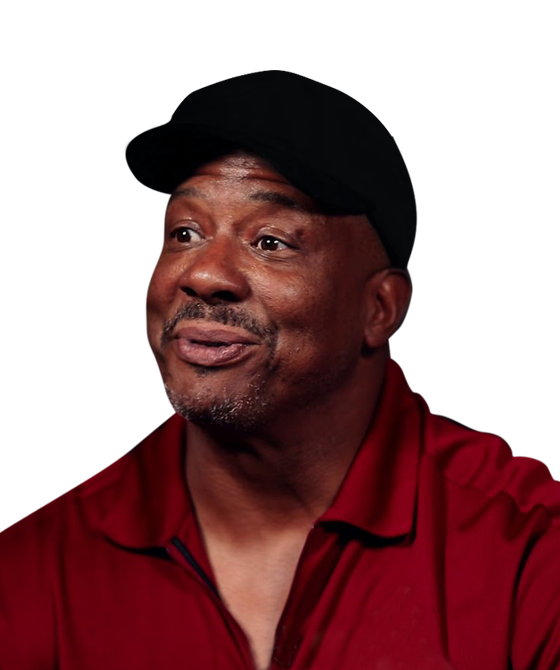 Ravin V. Caldwell, Jr. was born on August 4, 1963, in Port Arthur. He is a former American football player with a great record in the National Football League(NFL). For regular season games, Caldwell played with the Washington Redskins from 1987 to 1992. Besides this, he also played with the San Francisco 49ers.

Caldwell enrolled at the Northside High School in Fort Smith, Arkansas. The hard work and talent vested in him brought a lot of success during his high school days.

Subsequently, he started college at the University of Arkansas. Caldwell was a great football player on the official team, which led to him being picked up by the NFL.

Highest Sacks - Caldwell has a career-high of 4.5, which he scored during the 1988 season.

Play Ravin Caldwell quiz games and trivia, and win exciting prizes on LootMogul. Speed, knowledge, and skill will help you win big in the trivia contests. Visit quiz.lootmogul.com to play trivia games on your favorite influencer!