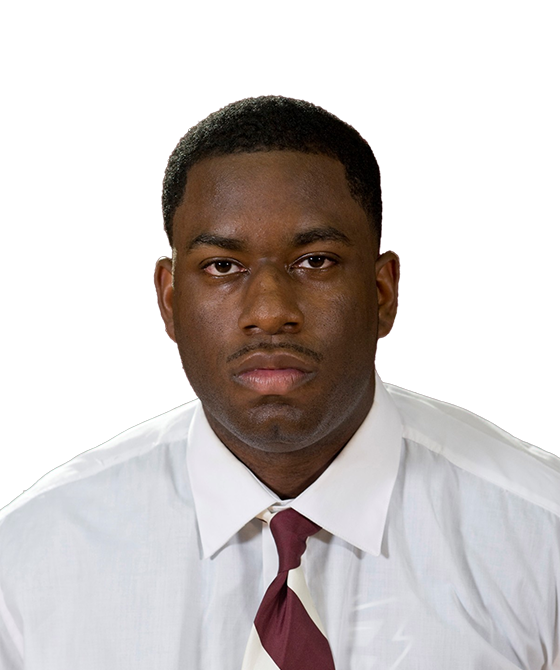 Richard enrolled in Belton High School in Belton, Texas. He was a crucial part of the school football team where he was playing as a running back, safety, and placekicker. During his high school days, he also broke 5 school records with his astonishing football skills.

After high school, he attended Texas State University in Texas. He was a big part of the official football team as a running back. His skillful tactics helped the team win the Division II national championship in 1981 and 1982.

Sanders commenced his professional career with the United States Football League with Houston Gamblers. He was later drafted by the New England Patriots in the 1984 NFL draft from where he was transferred to Washington Redskins. Sanders, Gary Clark, and Art Monk were called the ‘The Posse’ as they were the first trio of wide receivers to exceed 1000 yards in a single game. In addition to returning three kickoffs for 46 yards and receiving nine catches for 193 yards and two touchdowns in Super Bowl XXII, Sanders stood out as a player. He established Super Bowl records for the most receiving yards (193), total yards (235), touchdowns scored in a quarter (2), yards received in a quarter (168), and longest touchdown reception (80 yards). After the 1993 season, Sanders eventually became a free agent. Before the 1994 season, he signed with the Atlanta Falcons, with whom he spent the following two seasons (1994 and 1995). Sanders joined the Miami Dolphins after the 1995 campaign, however, he was never a player with them.

Highest yard record - Richard claimed his yard record of 1148 during the 1988 season with the Washington Redskins.

Highest reception - While he was a member of the Washington Redskins, he played with a career-high reception of 80.

Play Richard Sanders quiz games and trivia, and win exciting prizes on LootMogul. Speed, knowledge, and skill will help you win big in the trivia contests. Visit quiz.lootmogul.com to play trivia games on your favorite influencer!