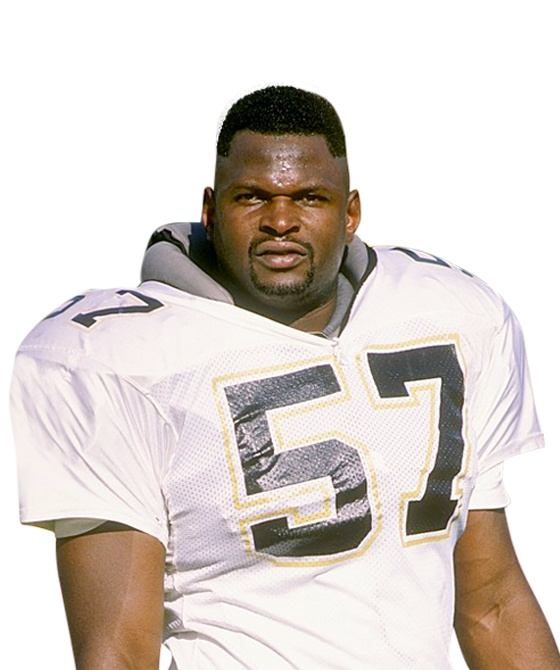 Former football player Rickey Anderson Jackson was born on March 20, 1958. He excelled as a player for the New Orleans Saints and the San Francisco 49ers of the NFL. Thanks to his strategic brilliance and impressive numbers, he became an industry icon and an inspiration to countless young players. Everyone was amazed by his performance on the field. On February 7, 2010, he was inducted into the Pro Football Hall of Fame in recognition of his many achievements.

Jackson played football and basketball at Pahokee High School. Jackson opted to pursue a career in football since it was his "one true love." In high school, he had 188 tackles and caught 21 receptions for 8 touchdowns. Since he had such an impressive career, he was named to the All-Century Team of the Florida High School Athletic Association. Because of his excellent performance, he became known as the "City Champ."

During his time at the University of Pittsburgh, he was teammates with future NFL greats like Russ Grimm, Mark May, and others. As a junior, he was named to the All-East second team and was recognized as an honorable mention All-American by both the AP and The Sporting News. Later in his senior year, he was named to the All-Big East first team and the All-America second team. He also won the Sports Illustrated and ABC/Chevrolet Player of the Game awards. And his defense was the best in the country that year (1980).

Jackson was the 53rd overall pick in the 1981 NFL draught by New Orleans. He started all 16 games during his rookie year and was named to the All-Rookie team. He was a member of the Saints' "Dome Patrol," a four-man linebacking team widely regarded as the best in NFL history.

Jackson signed with the 49ers in 1994, and he won his only Super Bowl that same year. Jackson resigned from professional football the following year, making history as the first player to be inducted into the Hall of Fame for his work entirely for the Saints. Athletes worldwide respect and admire him for his abilities and competition. Through his story, he has motivated every athlete to perform at their highest level.

Highest Sacks Jackson has a career-high sack total of 12, which he achieved twice with the New Orleans Saints.