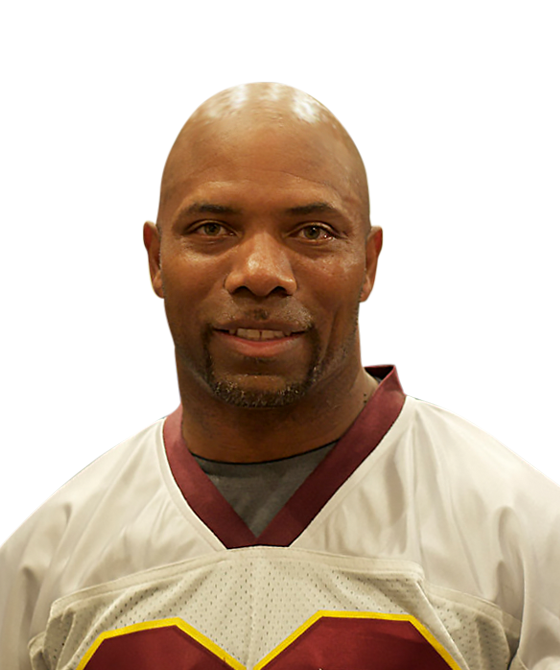 Ervins had his higher schooling at John Muir High School in Pasadena, California. While there, he was active in the sports of football, baseball, and track and field. Although he contributed to a lot of sports activities, he was extremely fond of football.

Ricky attended the University of Southern California, where he was one of the best players on the official football team. Because of his touchdown run, Ervins was named the Most Valuable Player of the 1990 Rose Bowl game, which the University of Southern California Trojans won. He played college football for the famous USC team of 1990. His eight consecutive performances of 100 yards set a record at USC. However, this record has since been surpassed by former Trojans running back Reggie Bush.

Ervin started his professional career with the NFL in the 1991 NFL draft as the 76th overall pick in the third round. As a rookie, he started with the Washington Redskins as a running back. He was a key contributor to the team's Super Bowl XXVI victory and was second on the team in running yards with 680. He finished the Super Bowl as the game's leading rusher with 72 yards on 13 attempts for the Redskins, who went on to win the game against the Buffalo Bills by a score of 37-24.

By 1994, he signed with the San Francisco 49ers. The following year, he resigned from professional football. Even though he is not an active player, he continues to inspire many aspirants.

Highest Yards - During the 1991 season, Ricky claimed his career-high rushing yard of 680 with the Washington Redskins.

Play Ricky Ervins quiz games and trivia, and win exciting prizes on LootMogul. Speed, knowledge, and skill will help you win big in the trivia contests. Visit quiz.lootmogul.com to play trivia games on your favorite influencer!