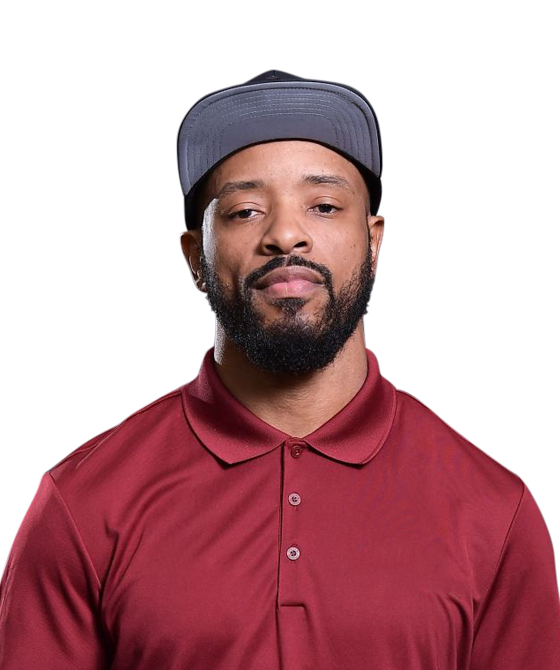 Santana Moss, the football sensation, was born on June 1, 1979. He is an exceptional professional American footballer who played in the National Football League for fourteen years from 2001-2014. Due to his stunning performances, many honors have been bestowed on him including the Washington Commanders 90 Greatest, Big East Offensive Player of the Year, etc.

Growing up in the beautiful city of Miami, Moss attended Miami Carol City Senior High and was a crucial part of the official football group, the Carol City Chiefs. As a senior, he led the team with 25 receptions for 600 yards and 12 touchdowns. During his final days on the team, Moss was named to the third team of all-state players.

After high school graduation, Moss attended the University of Miami in 1997, where he joined the Miami Hurricanes football team as a walk-on. His skills and gameplay helped him receive a scholarship by the 3rd game of the 1st season. During his time at the university, he broke the Hurricanes' record for most receiving yards with 2546 yards. Later, he was named to the first team of the Big East Conference, and most people thought of him as a first-team All-American. Moss made history by being the first player to win both the Big East Offensive Player of the Year and Big East Special Teams Player of the Year awards in the same season.

Moss commenced his professional career in the NFL when he was drafted 16th overall by the New York Jets in the first round of the 2001 NFL draft. Upon concluding his career with the New York Jets, Moss played in 51 games, accumulating 2,416 receiving yards, 19 touchdowns, 127 rushing yards, and 1,799 return yards.

For a big part of his career, Moss played with the Washington Redskins. Beginning in 2004, he played for 10 years with the team. In 2005, while playing with the Redskins, he had the best season of his professional career, with 84 receptions for 1,483 yards and nine touchdowns. Moss also made his first Pro Bowl appearance that year, where he scored 18 rushing yards and added 3 receptions for 39 receiving yards.

He was an excellent player throughout the years, even though he met with a couple of injuries. Although his original contract was till 2010, he re-signed with the team in 2011. During the 2011 season, Moss was also selected as offensive co-captain. Afterward, during the 2013 season, he became the seventh active player who has scored 10,000 receiving yards in NFL history. Moss ended his career with the Washington Redskins in 2014.

Play Santana Moss quiz games and trivia, and win exciting prizes on LootMogul. Speed, knowledge, and skill will help you win big in the trivia contests. Visit quiz.lootmogul.com to play trivia games on your favorite influencer!