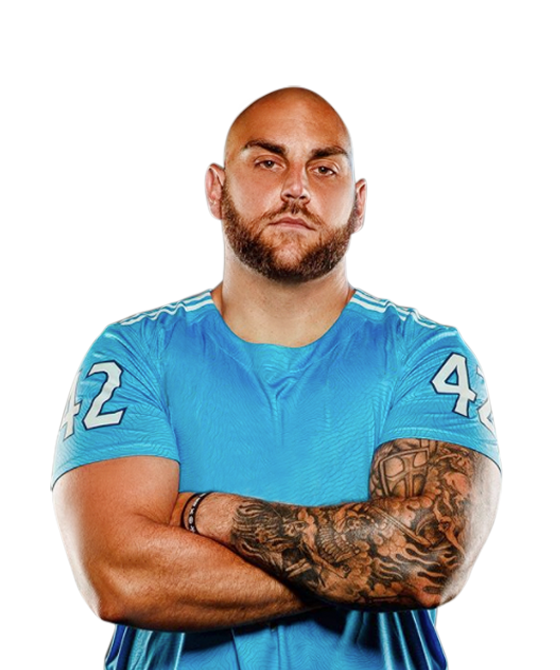 Scott Rodgers is an American Professional Lacrosse Player from Wantagh, New York, who attended the MacArthur High School. Rodgers was honored with the 2010 NCAA Championship’s Most Outstanding Player, along with being named the Great Western Lacrosse Player Of The Year in 2009, and is also a two times All-America honoree. In 2009, Scott Rodgers led the national goal against average (6.14) and save percentage (0.663) and became the Second Team All-Big East pick in 2010.

More recently, Rodgers played the net for the Atlas in both the 2019 and 2020 Championship Series. He also represented Team USA in the Champions Challenge.

In his college career as a Lacrosse goalie in the NCAA, Scott Rodgers was a two-time All-American. He led the national average in save percentage with 0.663 for two years. Other than being awarded the Great West Player Of The Year, Scott was a Teewarton finalist and led his Notre Dame University team to the 2010 National Championship. Scott Rodgers was also named the MVP (Most Valuable Player) of the NCAA tournament.

At the start of his professional career, Scott Rodgers was the 7th pick by the Toronto Nationals in the 2010 Major League Lacrosse draft. Scotty Rodgers became the lacrosse goalie to be selected that high on the list for the first time. Then, he was chosen as the 16th pick in the 2011 MLL draft by the Minnesota Swarm.

Rodgers played 39 games in Major League Lacrosse and made over 330 saves as a goalie. That’s why he was picked for the Player of The Game MVP on several occasions throughout his career. Moreover, Scott Rodgers in his Lacrosse prime days led the Toronto Nationals to the MLL Finals in 2011.

Scott was the Most Valuable Player for the MLL All-Star Game in 2016 and won the Major League Lacrosse Championship in 2017.

Rodgers recommends all goalies aspiring to play the Major League Lacrosse create a rigid routine and stick to it, avoid negativity and develop a discipline for the sport.

When it comes to his early days, Scotty Rodgers did his goalie training in some steel cages in Levittown in New York, where he got his grit and determination and became one of the top ranking high school lacrosse players in the nation. His father was a Marine, and he pushed Scott to succeed early in his career. His personality was termed “brash” in the early days of his high school career and playing for the University of Notre Dame, and that chip is still there on his shoulder to this day.

Now a gym fanatic and retired from Major League Lacrosse, Rodgers still keeps alive that grit and determination to succeed in life.

Thanks to his records and accolades, Scott Rodgers has managed to create a winner’s image of himself in the lacrosse community and hopes to inspire many in the sport.