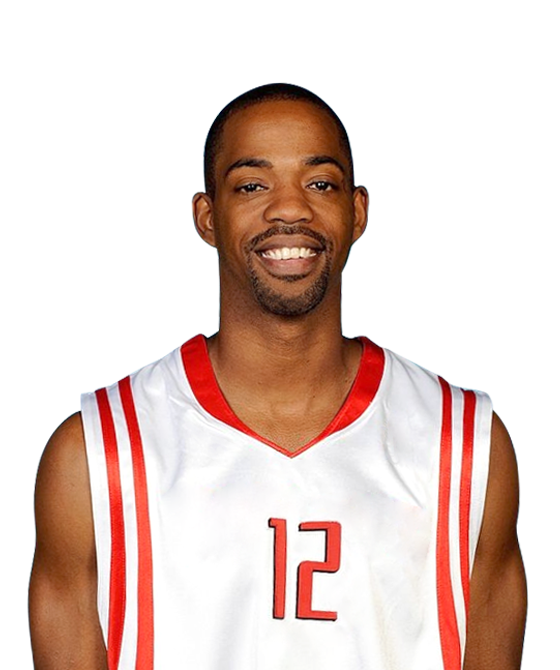 Skip to my Lou

Rafer Jamel Alston is a retired professional American basketball player. He is famously known as Skip 2 my Lou and Skip to my Lou. Before joining the National Basketball Association, Alston first achieved basketball popularity by competing in the AND1 Mixtape Tour in 1999. He played for six teams in the NBA between 1999 and 2010, including the NBA Finals-bound 2008-09 Orlando Magic.

Alston was a brilliant streetball basketball player who refined his skills in the Jamaica neighborhood of Queens, New York City. He was renowned for the unique ball-handling techniques that enabled him to outwit defenders. In many respects, he served as an inspiration for the AND1 Mixtape Tour. His dribbling style, which he made famous by skipping, gave him the moniker Skip to My Lou. Alston attended Benjamin Cardozo High School in Queens, New York, and played for well-known high school coach Ron Naclerio.

At the beginning of his NBA career, Alston struggled, but he quickly switched from streetball to the professional level. He spent most of his tenure with the Milwaukee Bucks playing off the bench.

In 2004, Alston made his debut as a starter for the Miami Heat. He averaged 12 points and 4 assists per game for a Miami team that advanced to the NBA Playoffs Eastern Conference Semifinals. In a game on March 26 against the Dallas Mavericks during that season, he made the game-winning shot with 0.5 seconds left over Shawn Bradley's extended arms to give Miami a 119-118 victory.

Alston joined the Houston Rockets on October 4, 2005. Alston averaged 13.3 points, 3.4 rebounds, 5.4 assists, and 1.6 steals per game for the Rockets in the 2006–07 season. He finished the campaign fourth in three-point field goals made, ninth in steals among all NBA players, and 23rd in assists.

In the opening round of the NBA Playoffs, Alston assisted the Orlando Magic in winning 4-2 over the Philadelphia 76ers. After Alston was replaced in the starting lineup by returning star Jameer Nelson, Orlando went on to defeat the Boston Celtics and Cleveland Cavaliers in the NBA Finals, where they lost to the Los Angeles Lakers in five games. Alston averaged 10.6 points, 3.0 assists, and 2.2 rebounds in the Finals.

Highest point Alston achieved his career-high point of 14.2 while playing for the Tornado Raptors in the 2004-05 season.

Highest Rebound During the 2005-06 season, He played his career-high rebound of 4 with the Houston Rockets.

Play Skip to my Lou quiz games and trivia, and win exciting prizes on LootMogul. Speed, knowledge, and skill will help you win big in the trivia contests. Visit quiz.lootmogul.com to play trivia games on your favorite influencer!