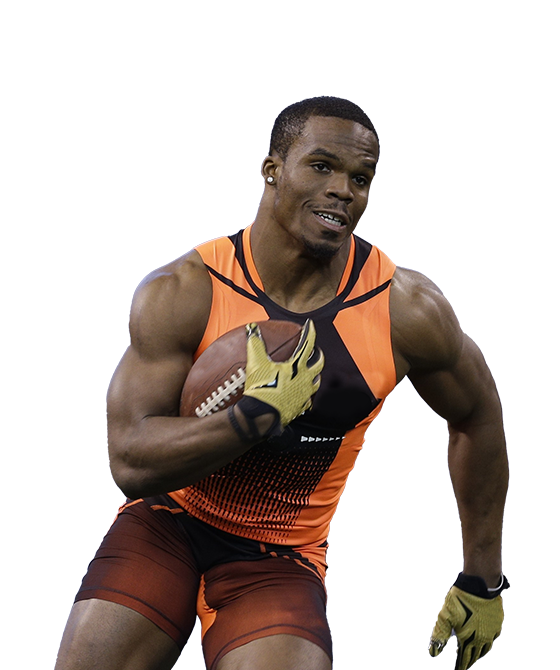 He was a running back on the school football team while attending Dekaney High School. Trey Williams was named the District 13-5A Newcomer of the Year after scoring 18 touchdowns and rushing for 1,930 yards as a sophomore. The following year, he scored 20 touchdowns, ran 2290 yards, had 251 carries, and was named District 13-5A MVP and Class 5A second-team All-Star. Several sports experts rated Trey as a 5-star recruit. Furthermore, he was rated as the country's second-best running back, the fourth-best player in Texas, and the 18th-best athlete in the country. ESPN dubbed Williams the "fastest athlete in high school football.

Trey Williams finished his high school career with 86 touchdowns and 8,110 rushing yards at an 8.7-yard average. He even played baseball (.383 batting average) and was a four-year all-star.

Williams attended Texas A&M University after receiving multiple offers from various colleges. He had 5 rushing touchdowns and 376 yards on 65 carries in his freshman year. Williams then had 6 touchdowns, 706 kick-off returns for 1,167 yards, 407 rushing yards, and 10 receptions for 54 receiving yards in his sophomore season as an all-purpose running back. As a junior, he rushed for 470 yards and scored six touchdowns on 70 carries.

Following the 2015 NFL Draft on May 7, the Washington Redskins signed Williams as an undrafted free agent. Williams gained 38 yards on his first-ever professional football rush in the pre-season game against the Dallas Cowboys.

He was signed to the Dallas Cowboys on November 4, 2015, to take the position of Joseph Randle, who had just been released. He missed four games due to an injury before being dismissed on November 30. Following the reinstatement of Ezekiel Elliott's 6-game suspension on November 2, 2017, Williams was signed to the Dallas Cowboys practice squad as a backup running back. On November 26, 2017, he was added to the active roster and started playing on special teams. Afterward, he was re-signed to the practice squad by the Cowboys after being released on December 18, 2017. On January 1st, 2018, he agreed to a reserve/future deal with the Cowboys.

He had signed up as a practice squad to multiple teams throughout his career like, New England Patriots, Miami Dolphins, Indianapolis Colts, Pittsburgh Steelers, and Toronto Argonauts.

Apart from that, he also signed up with San Antonio Commanders, Seattle Dragons, Calgary Stampeders, and New Jersey Generals.

Highest tackle During 2021 with Arkansas Razorbacks, Williams claimed his career-high tackles of 28.

Highest sacks He have a career-high sacks of 6 while he was playing with Arkansas razorbacks in 2021.

Play Trey Williams quiz games and trivia, and win exciting prizes on LootMogul. Speed, knowledge, and skill will help you win big in the trivia contests. Visit quiz.lootmogul.com to play trivia games on your favorite influencer!