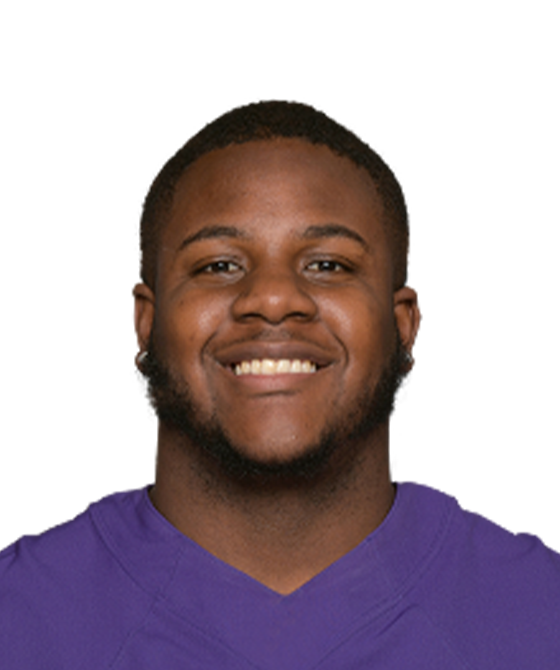 Xavier Kelly was born on October 2, 1997. Kelly is an American football player playing on the defensive side. He plays for the Baltimore Ravens of the NFL or the National Football League. During his college days, he used to play football in Arkansas.

Kelly committed to play for the Baltimore Ravens on May 1, 2021. However, he was taken in as a free agent. Kelly completed the year 2019 with a track record of 26 tackles (2.5 for loss) and a fumble recovery in 256 career shots at 28 games in Clemson. Another noteworthy transition in his career came when he transitioned from defensive end to defensive tackle before the end of the 2018 season.

In 2019 he was recorded to have nine tackles, including a half-sack, two pass breakups, and a fumble recovery in 87 snaps over 10 games.

He added three tackles to his career book at Louisville. Additionally, Kelly recorded a tackle while showing up against No. 22 Virginia in the ACC Championship Game. He was also named for the ACC Honour Roll selection.

In 2018 Xavier Kelly recorded nine tackles (1.0 for loss) and a forced fumble in 93 snaps in 10 games. He contributed two tackles while playing against Furman and Georgia Southern teams. Kelly added one more tackle at Georgia Tech and also at Wake Forest.

He recorded as many as eight tackles, a tackle for loss. Additionally, on November 18, he had five tackles in 22 snaps against the Citadel.

Before joining Clemson, Xavier Kelly was ranked by majority votes as one of the top 150 players in the entire country. However, he was positioned in the 84th ranks considering his overall prospect by 247 Sports.

He also secured the first position as the overall prospect in Kansas. Xavier Kelly stood out as the eighth-best player competing on the defensive end in the entire country by 247 Sports. He was also positioned as the 113th best player considering his overall career prospects by Scout.

Xavier Kelly stood out as the 154th best player by ESPN and Prep Star. He bagged the number 141 overall rank and the second-best player in Kansas by Rivals. He was positioned as the best player, the number 1 prospect in Kansas by ESPN. Later, he also got a respectable place as a player in the U.S. Army, where he played his best in the All-American game.

Xavier had a record of 72 tackles as a senior, 39 first hits, and 33 assists in only nine games. Nine games were too few, considering the number of tackles he recorded. He was named as an outstanding and excellent basketball player. He emerged as a star player for three consecutive years and a double-figure scorer for all three years.

Xavier Kelly started playing at the centre while he was on the East High School AAAAAA State Championship team in 2015. He received several honourable mentions all over the state as a basketball player.

Additionally, he also played football in his high school for Bill Coffman. Kelly got selected for Clemson and had offers from Georgia, Oklahoma, Kansas State, and Alabama. He started in the beginning by committing to Clemson from Kansas in 1996 from Jason Gamble. After this, he got selected by Brent Venables and Marion Hobby.

Born in October 1997, Kelly graduated in December 2019 in sports communication. He completed innumerable micro internships with WH Trucking in the year 2018 and also got placed in Adobe.

Xavier Kelly is not only an outstanding football player but is also a skillful artist.

Play Xavier Kelly quiz games and trivia, and win exciting prizes on LootMogul. Speed, knowledge and skill will help you win big in the trivia contests. Visit quiz.lootmogul.com to play trivia games on your favorite influencer!